Number of UFO sightings up in Manitoba 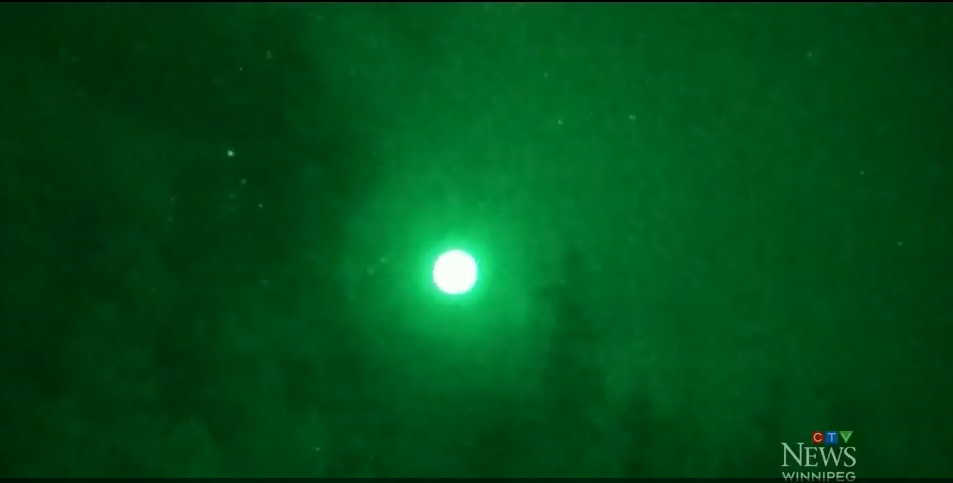 Sightings of UFOs in Manitoba was up in 2018, according to a study.

Canadians made some out of this world reports last year, according to a study by a private organization called Ufology Research.

The Canadian study found that nearly 1000 Canadians reported a UFO sighting in 2018.

Ufology Research gathered reports from across Canada from witnesses ranging from pilots to farmers.

For the first time in 15 years, the overall number of strange encounters dropped 15 per cent.

However, the number of UFO sightings in Manitoba was up about 3 per cent.

“Out of all the cases, only about 5 per cent are left unexplained at the end of the year after going through all of them. A team of researchers and investigators go through all the cases. What we get are cases that don't have easy explanations. They don't seem to be planes or stars, or fireballs and things like that. And yet, to the witness they were something real and tangible that was mysterious,” according to Chris Rutkowski, the author of the study.

At 21 sightings, Winnipeg had the fifth most municipal UFO encounters.

Montreal had the most with 84.

The typical UFO sighting lasted about 16 minutes in 2018.