WINNIPEG -- A 20-year-old Oji-Cree blind man, who is from the Garden Hill First Nation, is following his passion by creating music and now he’s releasing his latest creation "Paradise."

Matthew Monias was born blind, but that hasn’t stopped him from following his love of music.

“I have been singing since I was about four. I grew up listening to a lot of gospel,” Monias said.

Monias is currently sitting at number nine on the Indigenous Music Countdown. He said creating music brings him joy. 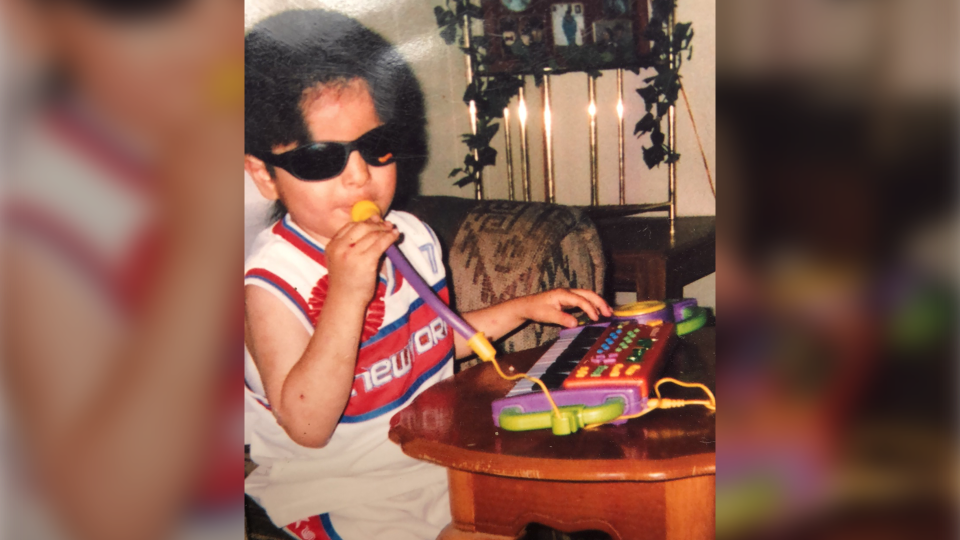 That passion gave him an opportunity of a lifetime, in 2017 at The Forks in Winnipeg. He performed a song “Help You See,” along-side Nelly Furtado during National Aboriginal Day.

The song was collaboration with other youth from Garden Hill First Nation that was done through N’we Jinan, an organization that travels to Indigenous communities to work with youth who are interested in the music industry.

David Hodges, the project manager for inPath and N’we Jinan records, said he first met Monias when they went to Garden Hill for the music project.

“I remember he was the first youth I met. He came into the room that day and the first question he asked me was 'Hey, what digital audio station are you using?' and I was like, 'What?'," Hodges said. "He had a really keen interest in music production and software."

Monias said he hopes that he can inspire others to pave the way for their own dreams.

"I just feel happy when I can an idea that’s in my head out into the world, you don’t have to have so much to accomplish big things," he said.

The official music video for Paradise was released Thursday morning on YouTube.