'On pace to set a record': 2022 could be Winnipeg's rainiest year ever

'On pace to set a record': 2022 could be Winnipeg's rainiest year ever 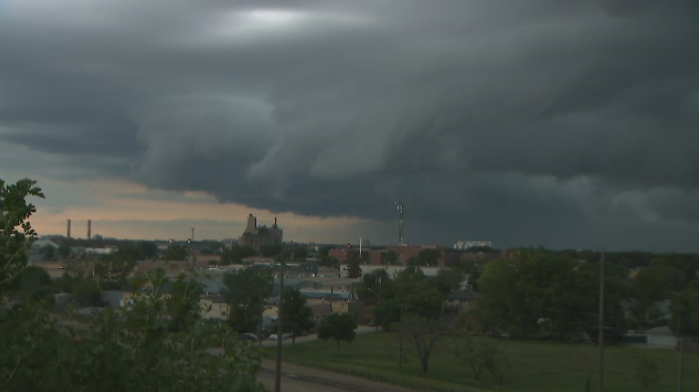 Winnipeggers who feel like 2022 has been the rainiest year they’ve ever experienced might actually be onto something.

According to numbers from Environment Canada, the city is on track for its wettest year yet.

Danielle Desjardins, a meteorologist with Environment Canada, said so far this year there’s been 642 millimetres of precipitation in Winnipeg.

To date, the most precipitation the city has ever received was in 1962, when it got 723.3 mm throughout the entire year. This means if Winnipeg gets over 81.3 mm of rain over the next 4.5 months, it will surpass this record.

“We are on pace to set a record,” Desjardins said in an interview on Friday.

“But of course, we obviously won’t know until the end of the year.”

The meteorologist added that the city is “well above” average when it comes to this year’s rainfall.

The average amount of precipitation Winnipeg gets in a year is 521.1 mm.