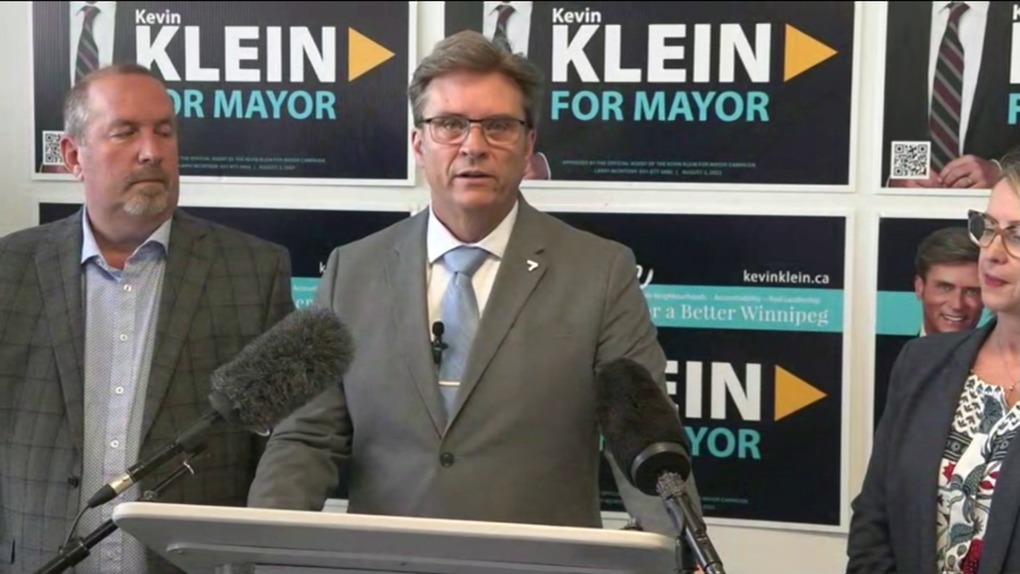 Jenny Motkaluk was among the mayoral candidates out on the trail, promising action to seize derelict housing if she is elected.

“Vacant derelict houses are a blight on the city, they are costing us a fortune and are putting our first responders in dangerous situations. They’re a magnet for gangs and crime and a nightmare for the neighbours," Motkaluk said in a news release.

She said these derelict properties need to be restored to address homelessness and affordable housing. Motkaluk said as mayor she would enforce a city bylaw to seize the derelict houses and put them in the hands of those who will fix them up and make them affordable rentals.

Mayor hopeful Kevin Klein promised to spend $2 million, if elected, on the creation of a strategic infrastructure plan for Winnipeg. He said it would be created by experts in the field, and would be published for the public to track the results.

"We've all witnessed road renewal being completed only to be ripped up to start the water and sewer upgrades just a few years later or even one year later," Klein said Wednesday. "I intend to stop this practice of unnecessary costs and poor planning at the city of Winnipeg."

Klein said he also wants to see the city use performance metric reporting to address street renewal in the future, adding other municipalities across North America use metrics to guide infrastructure planning. 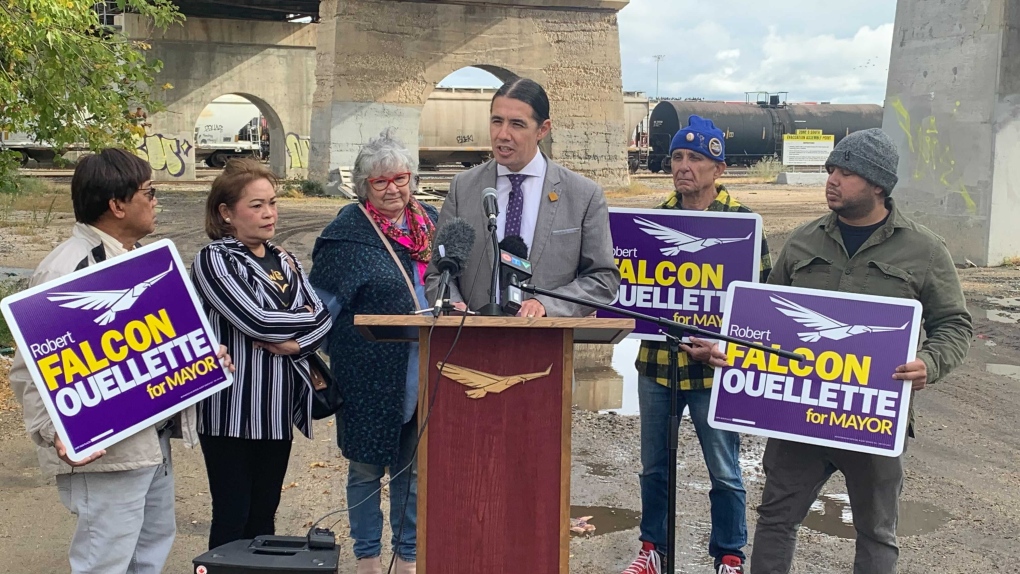 He said the study would look at the cost of moving most of the heavy rail traffic to new modern yards, and converting the existing rail lines to Rapid Transit lines for a citywide commuter rail network.

"This estimate would include social, economic, and environmental benefits of not having to build major infrastructure projects to work around an existing rail," he said.

Ouellette pegged the study at $1 million, but said he would look to the feds to help cover the costs.