One arrested, police searching for 4 more suspects in homicide of Tyler Yarema 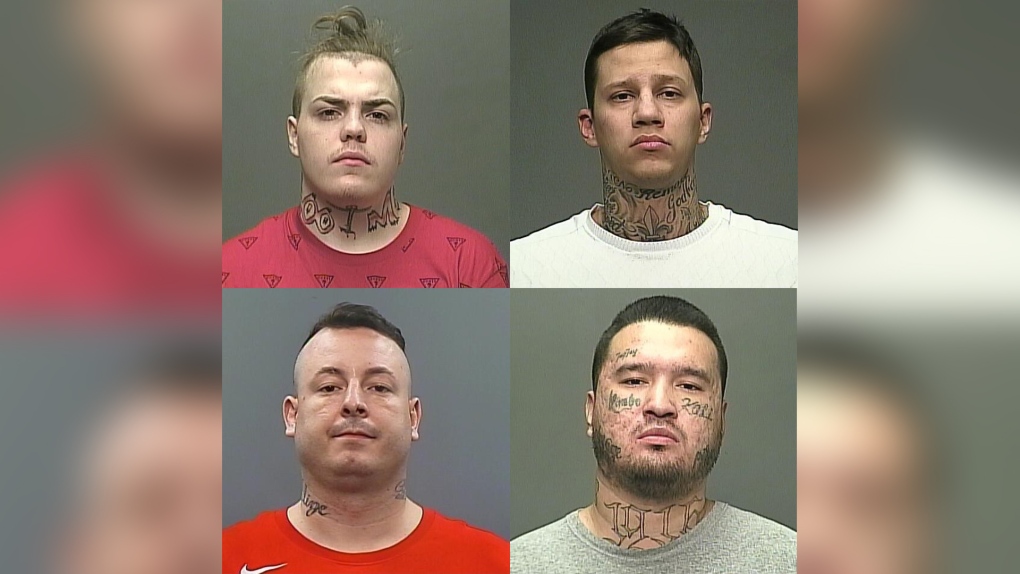 Winnipeg police have arrested and charged one person in the November 2021 shooting death of Tyler Yarema and are searching for four additional suspects.

Yarema, a 42-year-old Winnipegger, was found shot in the 200 block of Forrester Avenue on November 29, after police responded to reports of gunshots in a home.

Yarema was taken to the hospital in critical condition, but died from his injuries.

On December 21, the homicide unit arrested and charged Keegan Shamus Little, 24, with second-degree murder. He was detained in custody.

None of the charges against any of the five men have been proven in court.

Police warn the public not to approach any of the suspects and ask anyone with information regarding their whereabouts to contact investigators at 204-986-6508, Crime Stoppers at 204-786-8477, or 911.