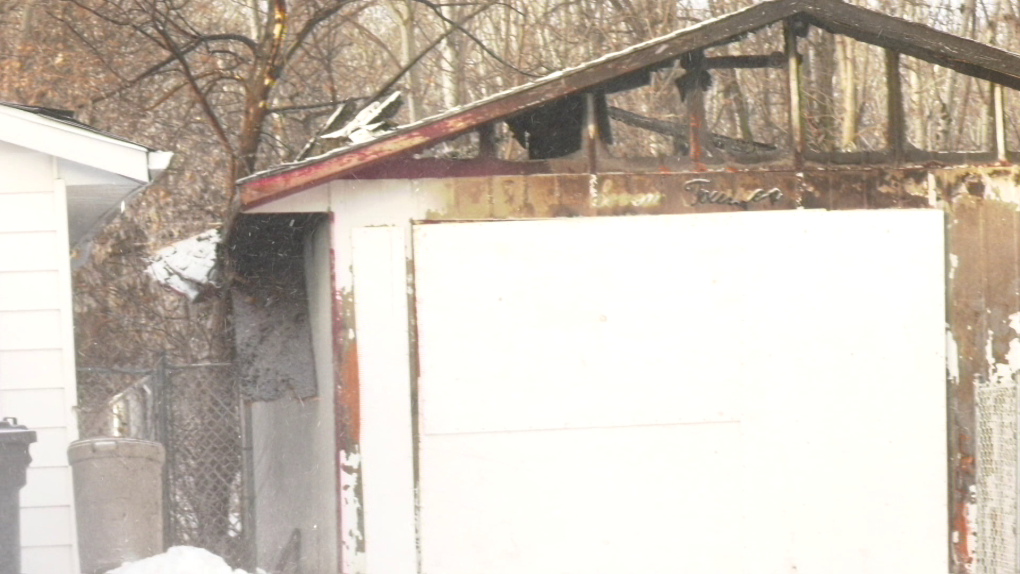 One person has died following a garage fire in Charleswood on Tuesday night.

According to the Winnipeg Fire Paramedic Service, crews responded to the fire in a detached garage in the 700 block of Berkley Street at 9:14 p.m.

When they arrived, the garage was engulfed in flames and smoke. The fire was declared under control at 9:50 p.m.

According to WFPS, people at the scene said a person was trapped in the garage. When the fire was extinguished, the person was found and pronounced dead. Another person was examined by paramedics, but did not need to go to the hospital.

The cause of the fire is under investigation, but it is believed to be accidental, the WFPS said.

Health Minister Jean-Yves Duclos insists the federal government is going to 'work flexibly' with the provinces on the terms of a possible health-care funding deal and avoid 'micromanaging' how they deliver health care to Canadians.