One dead, four injured in rollover crash in RM of Grahamdale

One dead, four injured in rollover crash in RM of Grahamdale 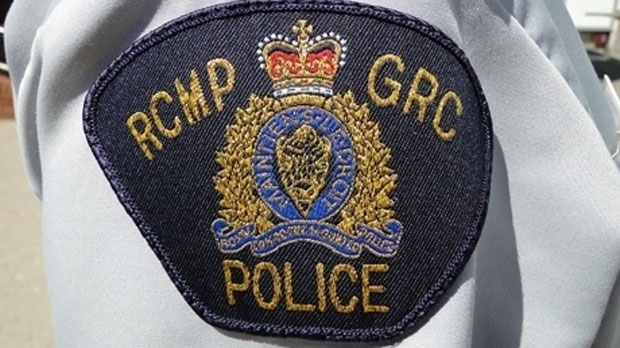 One person has died and four people were taken to hospital following a crash last week in the RM of Grahamdale.

Gypsumville RCMP said officers were called on June 30 around 7 p.m. for reports of a single-vehicle rollover on Road 188N near Road 44 W. Investigators said the vehicle had five people inside and was travelling east when it crashed into a ditch.

Police said a 19-year-old woman from Lake St. Martin First Nation was pronounced dead at the scene, while the other four people – two women aged 18 and 21 and two men aged 24 and 27 – were taken to hospital with serious injuries.

RCMP continue to investigate the crash.