One death, 56 new COVID-19 cases in Manitoba on Thursday 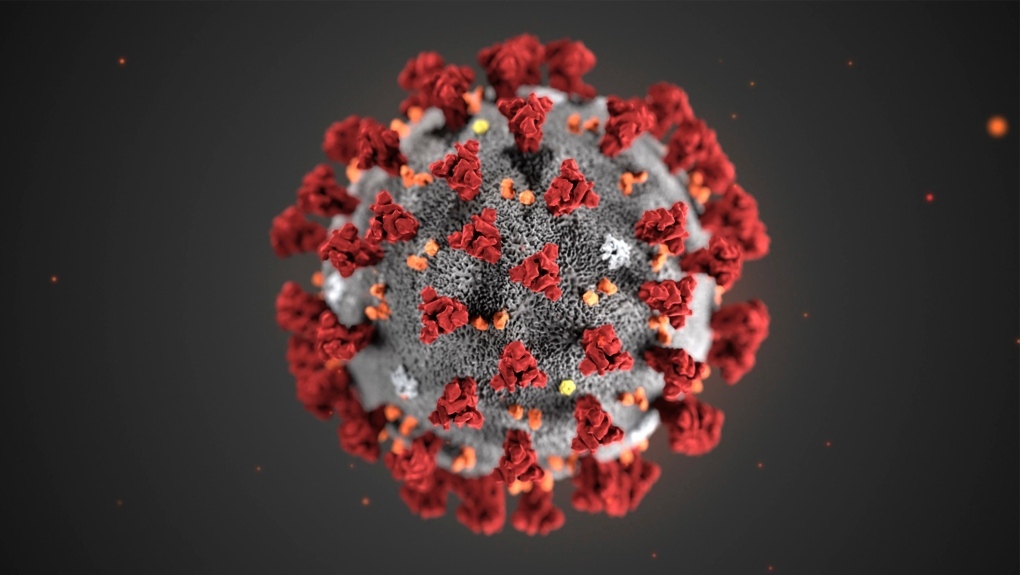 The province of Manitoba has reported another COVID-19 death, along with more than 50 new cases on Thursday.

The most recent death was a man in his 30s from the Southern Health region. His death brings the total number of people who have died in Manitoba with COVID-19 to 1,167.

The province also recorded 56 new cases of COVID-19 and a five-day test positivity rate of 3.3 per cent.

Winnipeg reported 22 cases on Thursday, along with a test positivity rate of 2.8 per cent.

These cases bring Manitoba's total to 57,322, including 537 active cases and 55,618 recoveries. Three cases were removed from the total due to a data correction.

The province said 105 people were hospitalized with COVID-19 as of Thursday, including 28 people in intensive care. Of those in the ICU, nine have active cases and 19 are no longer infectious but still need critical care.

The province said 1,552 laboratory tests were completed on Wednesday, bringing the total since early February 2020 to 861,334.