'One of a kind': Support grows for Winnipeg man who broke his neck in shocking accident

WINNIPEG -- Support has skyrocketed for a Winnipeg man who was involved in a shocking accident at home.

Family and friends have rallied together and are praying for a successful recovery for 24-year-old Matt Jonnson.

On February 6, Matt, 24, hanging out in the basement of a house with friends when, according to his cousin Shelby Kessen, he jumped up, hit his head on the low-hanging ceiling, and broke his neck at the C5 vertebrae.

“Since then, he spent Saturday night in the hospital, and Sunday morning, very early, they started stabilization surgery, which took most of the day,” said Kessen. “It was to place pins in his neck to stabilize the fracture.

Kessen said Matt is still sedated and on a ventilator, and it’s possible he could be in the hospital for the next six months, if not longer.

“He’s still recovering from his first stabilization surgery,” she said. “Because of the swelling, the doctors aren’t able to say for sure what his level of mobility will be.

“We’ve been preparing that likely he’ll be in a wheelchair when he returns home."

The family started a GoFundMe page to help money to renovate the house to accommodate wheelchair access.

Kessen said even the messages of hope are uplifting.

She described her cousin as kind and outgoing, very athletic, and someone who loved to play basketball or take his BMX bike out for a spin. 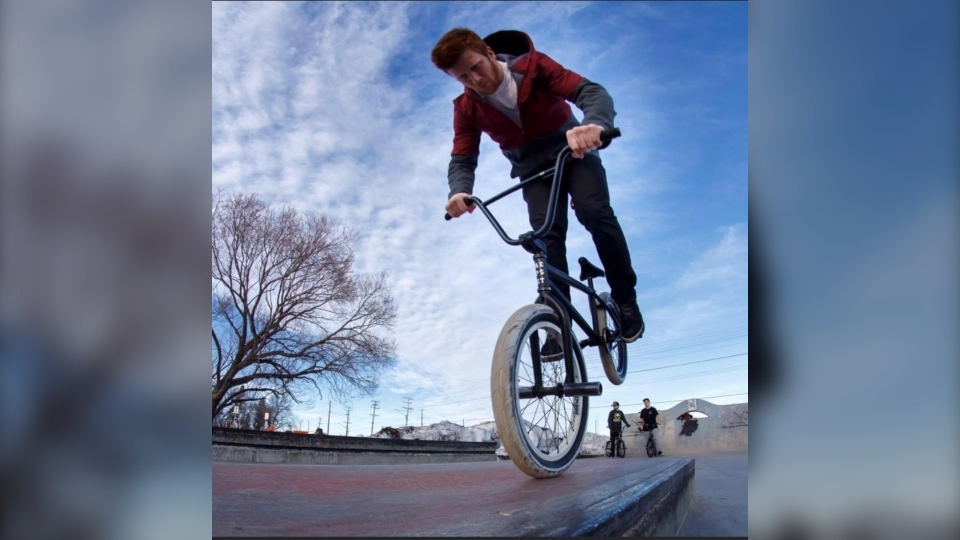 Matt’s older brother, Cole, did not want to speak on camera, but sent a statement to CTV News, calling Matt, “the most positive and upbeat person I know."

“He has always been heavily involved in the basketball community,” Cole wrote. “He played throughout his entire high school years and continued to coach high school students after graduation. Students and teachers looked up to him for his dedication and contribution.

Cole added, “Please keep him in your thoughts. We miss him very much and want to have him home with us soon.”

The GoFundMePage can be found here. 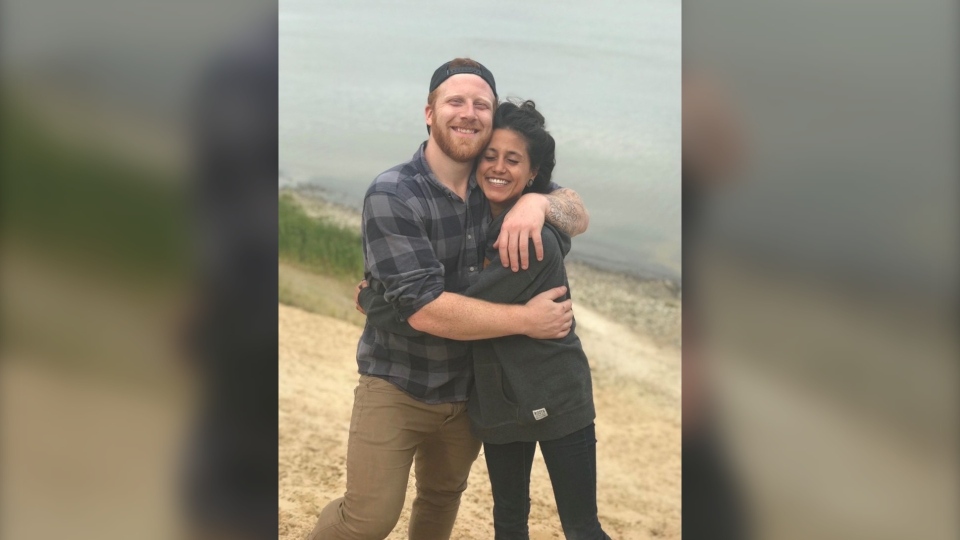