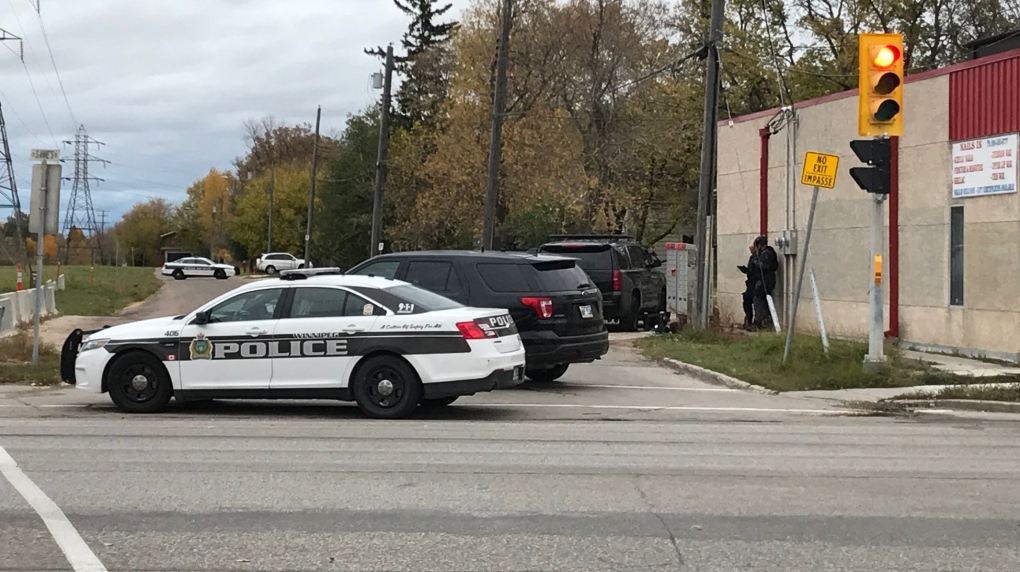 A heavy police presence was spotted in the area around Lavalee Road, which featured several police cars, an armoured vehicle as well as members of the K9 unit.

Police confirmed Monday morning that officers were called to the first 100 block of Lavalee Road around 2:50 p.m.

The call was for reports that a man had a gun.

A witness told CTV News officers swarmed the parking lot and were yelling commands at an unidentified man.

Police confirmed one man was arrested.

No other details were provided.

- with files from CTV's Mason DePatie.