One person injured after assault near Main and Burrows 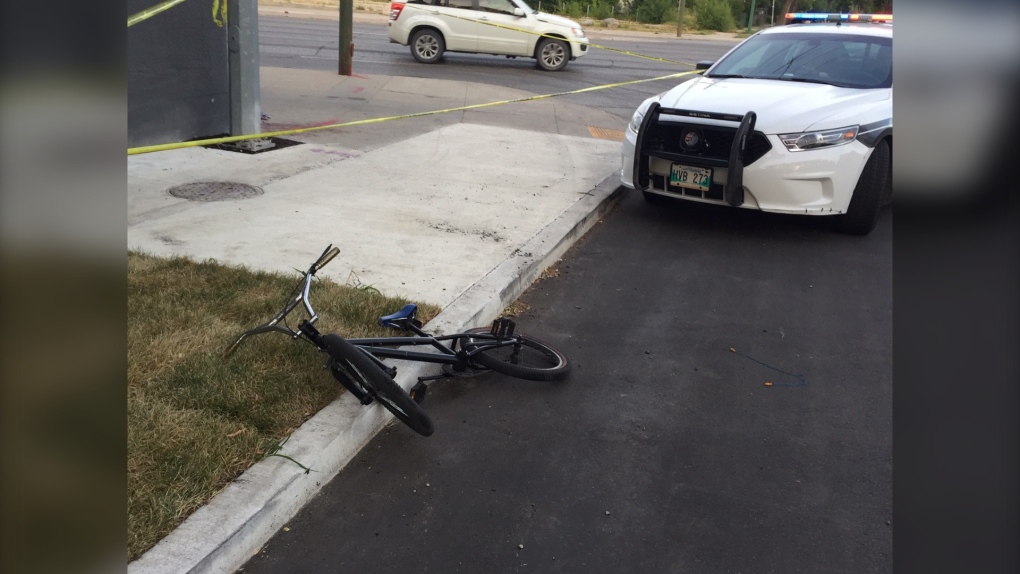 WINNIPEG -- Winnipeg police are investigating after at least one person was assaulted on Wednesday.

Details are limited but police told CTV News that there was an assault with a weapon at Main Street and Burrows Avenue.

Police said at least one person is injured, but they don't believe the injuries are serious.

CTV News will update the story when more details are available.