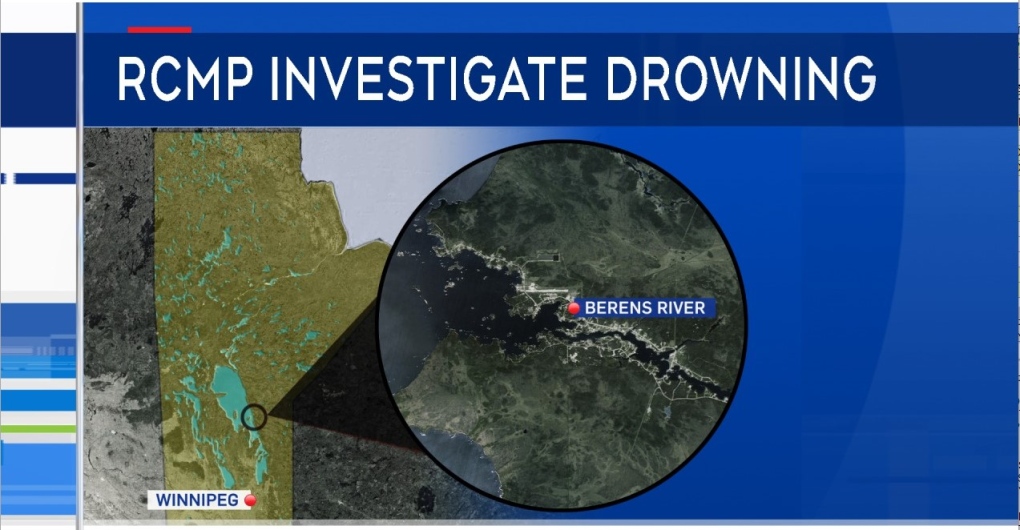 Manitoba RCMP officers are investigating after a one-year-old drowned on the shoreline of Lake Winnipeg.

Police said they learned of the incident, which took place near a home in Berens River, around 1 p.m. on Tuesday.

Mounties said a one-year-old boy went missing from his home, which prompted family members to search the home and surrounding area.

The boy was eventually found in the water along the shoreline of Lake Winnipeg.

Family members performed first aid and took the child to the nursing station, where he was pronounced dead.

Did vaccines make a difference? Study looks at rates of severe illness from COVID-19

A study of 1.6 million U.S. patients has found that COVID-19 vaccines and boosters lead to low rates of severe illness and death.

Uvalde's school district on Friday pulled its embattled campus police force off the job following a wave of new outrage over the hiring of a former state trooper who was part of the hesitant law enforcement response during the May shooting at Robb Elementary School.

The Toronto Blue Jays take on the Seattle Mariners Friday in Game 1 of the AL wild-card series at Rogers Centre this weekend. CTVNewsToronto.ca will have live updates throughout the game.

Nike has suspended its partnership with and paused support for Hockey Canada as the sports organization faces increasing pressure to handle alleged sexual assaults.

Health Canada says some manufacturers of kids' pain and fever medications are now operating "at double or triple their normal volumes" in an effort to address a months-long shortage.