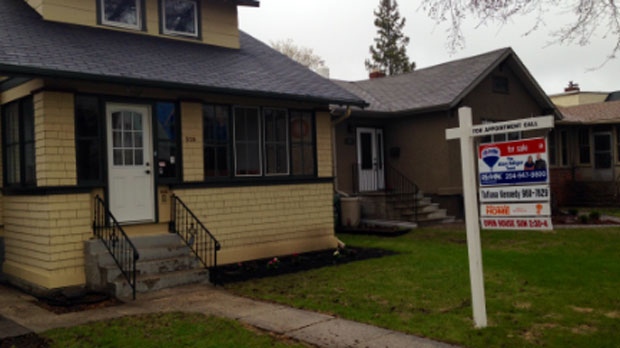 Nearly 90 per cent of Manitoba and Saskatchewan boomers own their own homes. (File image)

The Canadian housing market is expected to see a meaningful shift over the next five years with a number of baby boomers (born between 1946 and 1964) looking to buy new homes.

According to the Royal LePage Boomer Trends Survey, which polled 1,000 Canadian boomers, 27 per cent of respondents in Manitoba and Saskatchewan said they are planning to buy a new house within the next five years, which is the highest proportion in any part of the country. This falls in line with the trend that’s being seen across the country, as more than 1.4 million boomers expect to purchase a home in the same time frame.

Nearly 90 per cent of Manitoba and Saskatchewan boomers own their own homes, with majority saying they would prefer to stay in their current residence and renovate as opposed to moving.

“Boomers are opting to stay in the homes they raised their children in. When they decide to leave, it’s mostly due to challenging health conditions or being unable to physically maintain their homes,” said Mike Duggleby, broker and managing partner, Royal LePage Regina Realty.

“They are also inclined to help their children with down payment funds, usually five per cent of the cost of a home.”

Manitoba and Saskatchewan baby boomers are the most willing out of any region surveyed to help their kids with a down payment, with 63 per cent of respondents saying they would.

The poll also found that Manitoba and Saskatchewan respondents are the least likely to move to another city or suburb for affordable housing, but the most likely to spend three months of the year in a different city, province or territory.

“Baby boomers are the most affluent generation in Canadian history, yet the journey has not been without challenge and adversity,” said Phil Soper, president and CEO of Royal LePage.

"Through several difficult economic recessions, the equity in their homes has proven to be wealth bedrock. This is a generation that deeply values home ownership and very much wants their children to have the same opportunity.”