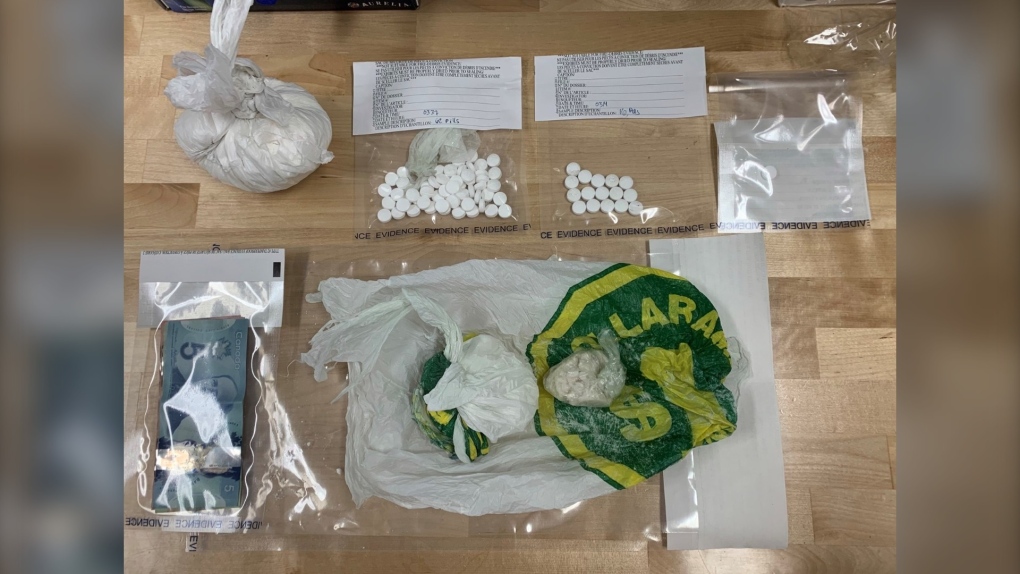 WINNIPEG -- A 29-year-old Toronto man was arrested and charged after he was allegedly found with a significant quantity of drugs on a bus travelling to Thompson, Man.

According to RCMP, officers from the Thompson detachment, along with a tactical team and the Manitoba North District Crime Reduction Enforcement Support Team, intercepted a bus that was travelling from Winnipeg to Thompson while it stopped for gas in Grand Rapids, Man.

Police arrested a man who was found to have over 200 oxycodone pills, 142 grams of cocaine, and a cutting agent in his possession.

Abdi is in custody. None of the charges against him have been proven in court.