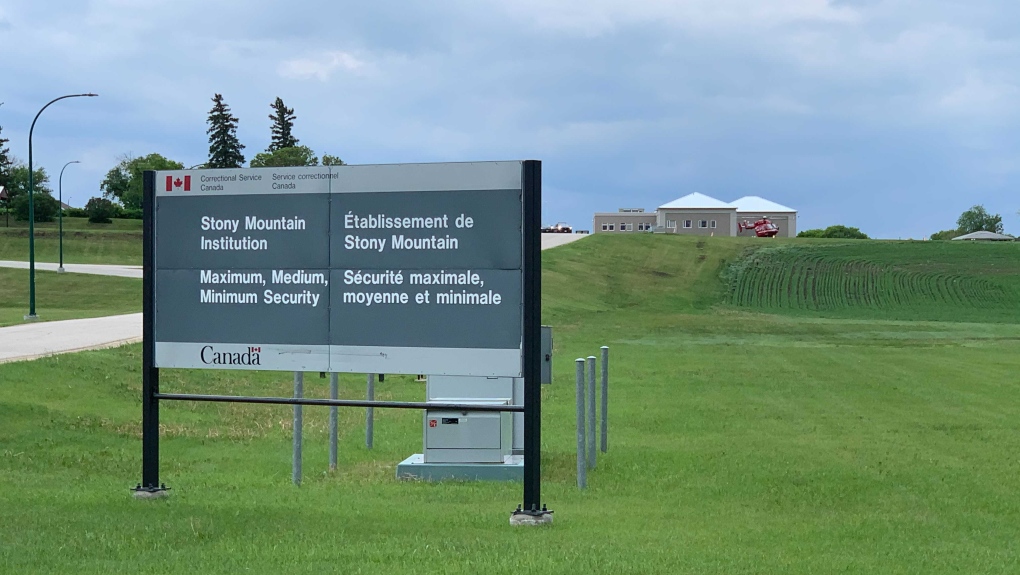 A package with more than $700,000 worth of contraband was seized at Stony Mountain Institution.

Police were notified of the seizure, and the institution is investigating.

The CSC works in partnership with police to take action against those who attempt to bring in unauthorized items.