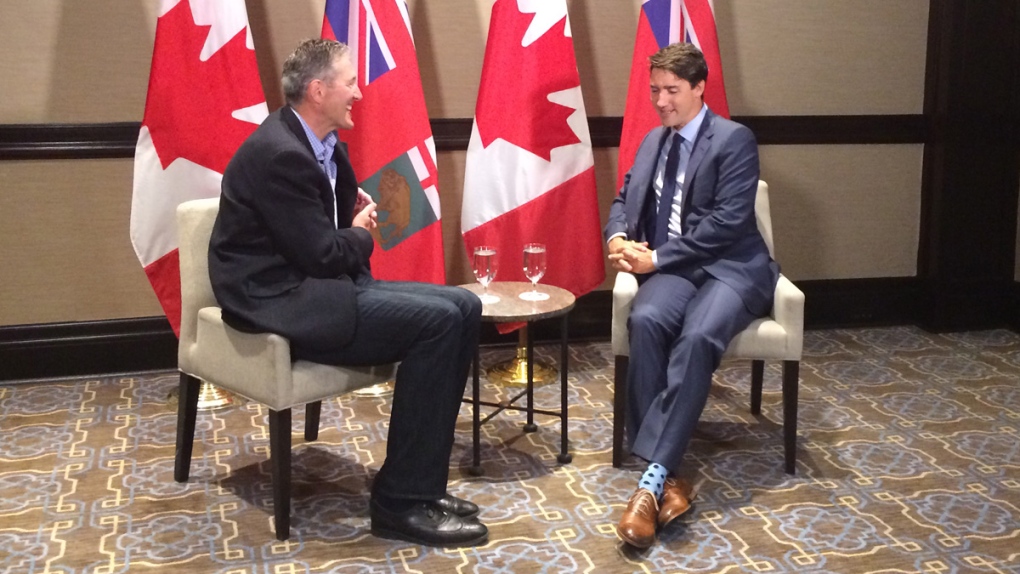 WINNIPEG -- Premier Brian Pallister says he believes the federal government is willing to negotiate a deal with Manitoba on a carbon tax.

Pallister says talks with Ottawa are ongoing and he hopes to prove that Manitoba's plan to tackle climate change is serious.

But he is not saying what price he is willing to put on carbon.

Pallister's Progressive Conservative government originally proposed a $25 a tonne tax, but the federal government said that was not high enough and imposed its own levy in Manitoba and some other provinces.

The federal tax escalates every year, and Pallister says he is still planning to have a flat tax that will be gathered by the Manitoba government.

To bolster his case, Pallister has released a list of spending commitments on items such as wetlands preservation and the cleanup of abandoned mines in the coming years.

This report by The Canadian Press was first published Feb. 19, 2020