Pan-Canadian vaccination passport now available in Manitoba; Here is what you need to know 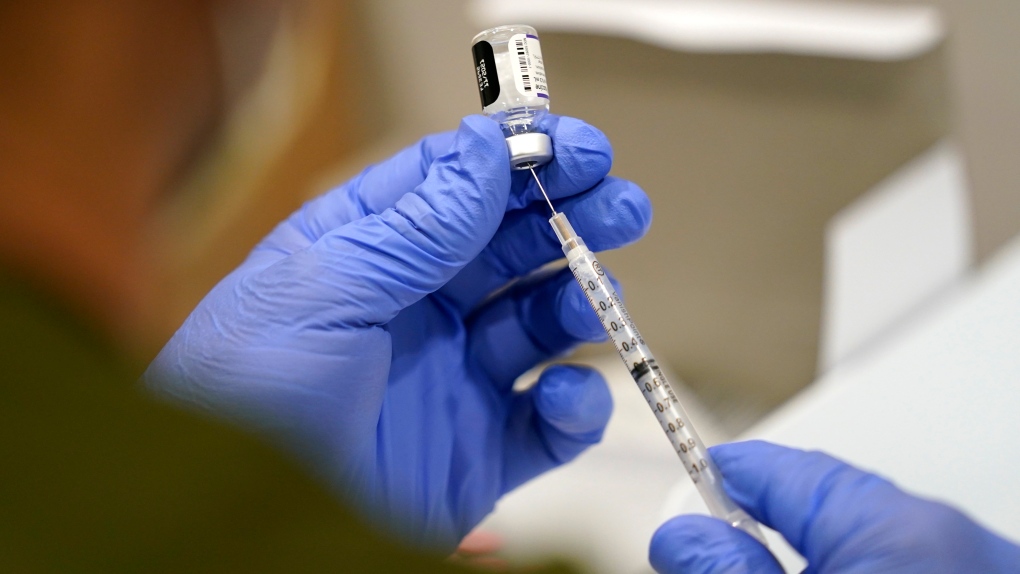 Fully vaccinated Manitobans are now able to access the federal pan-Canadian proof of vaccination credentials required to travel at home and abroad.

The pan-Canadian credentials became available to Manitobans on Monday.

This comes after the federal government announced that each province and territory would need to issue its own standardized pan-Canadian vaccine passport for use when travelling.

"The federal credential will be recognized across the country for travelling in other provinces and territories and when returning to Canada from other jurisdictions," Manitoba Central Services Minister Reg Helwer said on Monday.

To access the information, Manitobans need to log in to the Manitoba Immunization web portal – the same place where Manitobans requested and access their provincial immunization card. There, Manitobans can request the pan-Canadian credentials once consenting, and will then receive a PDF copy.

"Once you have the (QR) code, you can print it off to carry with you if needed or you can keep it on your phone or electronic device," Helwer said.

The province pointed out the pan-Canadian credentials will give Manitobans a different QR code, separate from the current provincial immunization card.

The province said these pan-Canadian credentials will be accepted across Canada as of Oct. 30.

The credentials include the holder's first and last name, birth date, a security key, the type and manufacturer of the vaccine received and when it was administered, the lot number the vaccines came from, the person who administered the vaccine, and the vaccine status.

"You will notice that the federal (proof of vaccination credentials) includes much more information about you," Helwer said.

"We strongly recommend you keep using the Manitoba Immunization Card here in the province and elsewhere it is accepted."

"It restricts the amount of information that you are disclosing, it provides the least amount of personal health information which is always the best practice when considering the security of your own data," Helwer said.

Helwer said this will allow Manitobans to toggle between the two QR codes to choose which one they want to use to confirm their vaccination status.

By mid-November, the province plans to release a new version of the immunization verifier app which will be able to verify both the Manitoba and pan-Canadian credentials.

The province said as of Nov. 30, the Government of Canada will require all international travellers, or those travelling by air, rail, or water to be fully vaccinated with limited exceptions, and show proof of vaccination using pan-Canadian credentials.

The province recommends Manitobans continue to use their provincial immunization card in Manitoba for activities like going to a restaurant, movie, or sports game.