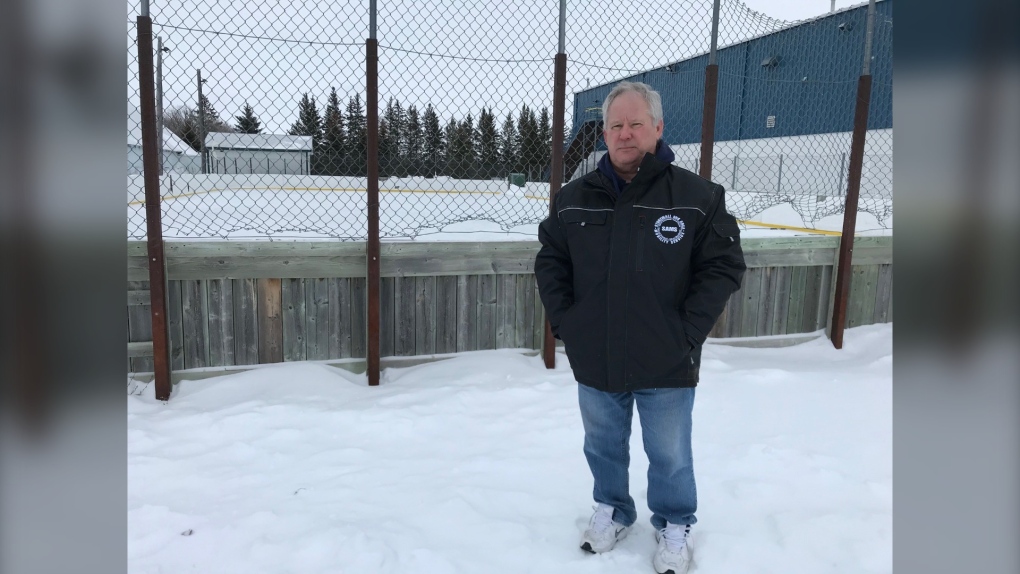 The decision means the association won’t facilitate regular season games between teams from communities in its region.

“There are a lot of our arenas that will be removing ice,” said Dave Underwood, director of the Interlake Minor Hockey Association. “Our league play is done.”

Under the revised public health orders, which take effect on Saturday, sports facilities must remain closed.

“Once the health order is lifted, and when it is, associations such as Stonewall here can continue to go on the ice,” said Underwood. “There’ll be no league for them. They won’t be playing against Arborg, or Fisher River, or Peguis, or any of those associations.”

Greg Morden, head of the St. Laurent Minor Hockey Association, said the community decided to shut its ice plant off because some families simply weren’t comfortable returning to the ice amid the pandemic.

“I pulled the pin on the plant,” Morden said during a brief phone interview.

The community’s arena is operated by a volunteer board and relies heavily on hockey fees and canteen profits to keep the place running.

The decision by Interlake Minor Hockey doesn’t affect organized hockey outside of the region if restrictions are loosened.

Hockey Manitoba executive director Peter Woods remains hopeful some semblance of a season can be salvaged.

“There are certainly some challenges in that respect,” said Woods. “The longer it goes, the more difficult it becomes.”

He said one of the challenges is keeping arenas open due to the cost.

“We’re not the only industry affected by this so it’s very understandable,” said Woods. “The fear is at what point is the breaking point. We don’t know a firm return to play or have any indication on when we’re going to return.”