Pandemic’s toll on mental health of Canadians deepened in December 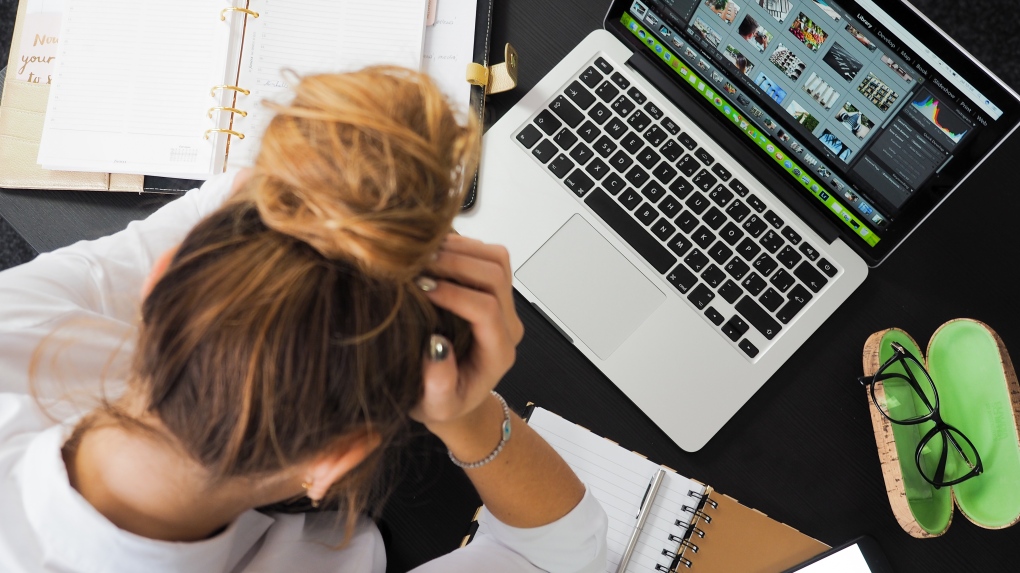 In a news release, the company said its monthly Mental Health Index indicates December was the ninth consecutive month showing a decline.

In Manitoba, the December Index showed a 14.4-point drop from the pre-2020 benchmark of 75. This was a modest improvement over November’s index of -14.6. Among the provinces, Manitoba’s December decline was the largest, followed by Alberta at -14.0 and Quebec at -12.0.

Nationally, the index showed an 11.8-point decline from the pre-2020 benchmark, led by significantly worsening psychological health, isolation, and optimism.

Morneau Shepell reports Canadians are also seeing the pandemic’s impact on others, including their own co-workers. They found that nearly four in 10 workers reported being concerned about a co-worker’s mental health.

This is in part due to prolonged strain in the workplace resulting in declining productivity, with 27 per cent of supervisors indicating that their employees are less productive than in 2019.

The monthly Mental Health Index by Morneau Shepell was conducted through an online survey in English and French from November 20 to November 30, 2020, with 3,000 respondents in Canada. All respondents reside in Canada and were employed within the last six months.