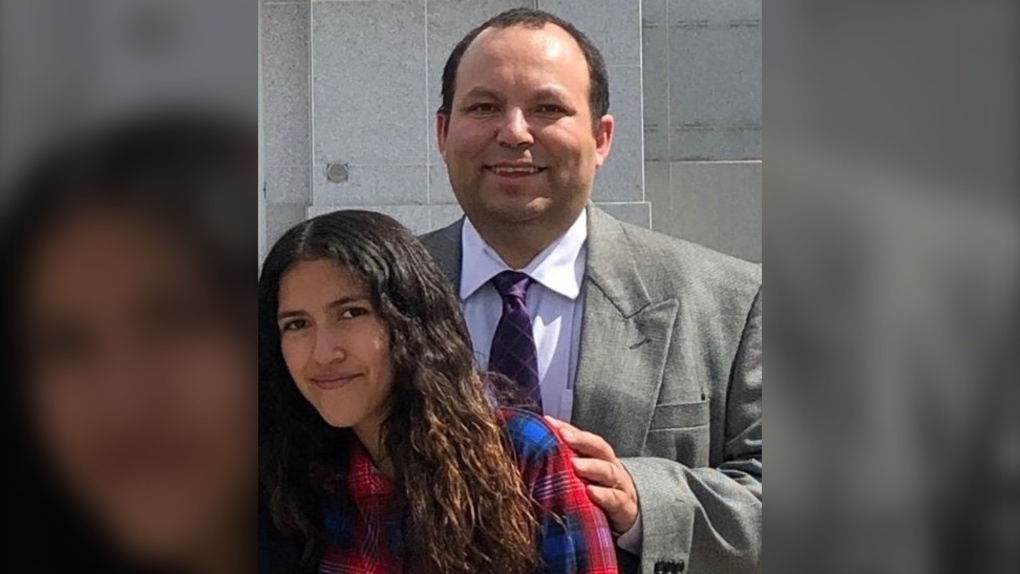 WINNIPEG -- A Winnipeg parent is calling for action from Arthur A. Leach School after he says fumes from construction equipment being operated in the school caused his daughter to faint, leaving her with a concussion.

On February 6th, a letter went home with students at the school, explaining that, due to construction, there had been a smell throughout the building that morning.

According to the letter, the air quality had been tested numerous times with all tests showing that the air was not harmful to anyone’s health.

But one parent of a student at the school said the smell was not only harmful, it made his daughter faint.

"We received a call from the school telling us that our daughter injured her head because she fell from her chair, with no more explanation," Kim Sanchez-Aldana, a parent of one of the students at Arthur L. Leach School, told CTV News.

"When I arrived to pick her up, I noticed a big smell at inside of the school. All the doors and windows were open."

After hearing about the fumes from the construction equipment, Sanchez-Aldana said he took his daughter to a doctor, who said she had a concussion from the fall.

In a written statement to CTV News, Fransen said the school was aware of one student who did seek medical attention during the day, but said he had "no information that makes a direct link between the odour in the school and the child's health."

"We have moved classes to unaffected areas while we wait for the smell to dissipate," said the letter that went home with students. "Some classes have already moved back. The smell is clearing out and classes will follow the regular schedule soon."

Sanchez-Aldana said the school handled the issue poorly by allowing the equipment be operated in school in the first place, and then by "minimizing the problem" after his daughter fainted.

"I am very worried about my kid, and about all the students, because they are not safe," Sanchez-Aldana said. "This can't happen again, and those responsible should respond to the consequences, and action should be taken."

The school said the construction equipment being operated, a piling machine, had been used several times prior to this incident.

As for Sanchez-Aldana, he said his daughter is still recovering and he is still concerned about sending his daughter back to school.

-with files from CTV’s Mason DePatie and Renee Rodgers