Parents in Winnipeg scramble to prepare for remote learning 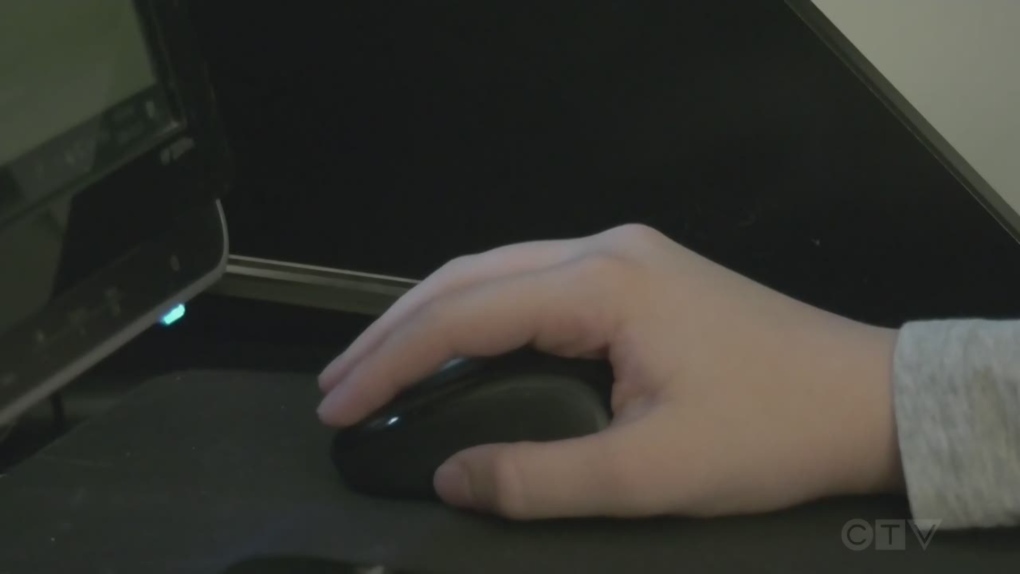 WINNIPEG -- With only two days until all K-12 schools in Winnipeg and Brandon move to remote learning, some parents are scrambling to adjust.

“Having a disabled child that needs to be in the classroom in order to learn the right way and learn at the grade level was really, really stressful,” said Alyssa Ziolkoski, thinking back to last January and spring when all schools were teaching remotely.

Elementary and high schools in Winnipeg and Brandon will start remote learning on Wednesday until May 30th, at the earliest.

The province made the announcement on Sunday.

“We’re in a bit of a panic stress to try and get something set up with him for the next, however long, in two days,” she said.

Ziolkoski works in construction and landscaping, so she isn’t able to stay-at-home and facilitate her son’s learning.

She says supports are being provided to let him learn at school, but that hasn’t relieved all of her, or her son’s, concerns over the shift to remote learning.

“He didn’t know how all this was going to go for him. I believe the words he used were, ‘Mommy, I’m scared I’m not going to keep up,’” she said.

But, he says, the province should have been more proactive in their planning.

“It would have been easy a month ago to say, ‘If our test positivity rate reaches ten per cent for three days in a row, two days later we’re going to remote learning for all classrooms’” said Loewen.

“Then this wouldn’t be a surprise for anybody.”

The province has said that the decision to move schools to a remote learning model is tied to community transmission of COVID-19.

By keeping students out of school, there will be less chance for before-or-after-class social gatherings leading to the spread of the virus, provincial officials said Sunday.

Dr. Philippe Lagacé-Wiens, a medical microbiologist at Saint Boniface Hospital and a parent of school-age children, isn’t confident that will happen.

“I would argue that may backfire,” said Dr. Lagacé-Wiens, “In that these kids will actually engage in transmission events that they wouldn’t have otherwise been able to at school.”

Dr. Lagacé-Wiens adds that a targeted approach to school closures may have been the better option.

“I certainly would not hesitate to support school closures if there was good evidence that closing them would curtail transmission,” said Dr. Lagacé-Wiens, “which we don’t really have.”

The province, however, is sticking to its decision.

“We were going to see more and more schools, in very short order, need to go to remote learning, even with that targeted approach, so we wanted to be proactive,” said Dr. Brent Roussin, Manitoba’s chief provincial public health officer.

School divisions have been fielding calls from parents since the Sunday afternoon announcement.

“We have the full spectrum in response from parents,” said Pembina Trails Superintendent Ted Fransen, adding that parents have been both supportive and critical of the decision to move to a remote learning model.

“Everything in between has been coming our way for the last few hours,” he said.

Fransen is hopeful that this stretch of remote learning will run smoothly.

“The programming will be more robust, the contact will be more consistent, and I think our parents and students will be even more satisfied than in January or last Spring,” he said.

Priority will be given to health-care workers, said Fransen.

It will be much the same in the River East Transcona School Division.

Supports will be offered to critical service workers “depending on the size of the school and whether there can be safe distancing,” said Kelly Barkman, superintendent and CEO of the River East Transcona School Division.

“That type of criteria plays into how far down the tier system schools can go,” he said.

Barkman said all schools in the River East Transcona School Division, even those technically outside of Winnipeg, will move to remote learning on Wednesday.