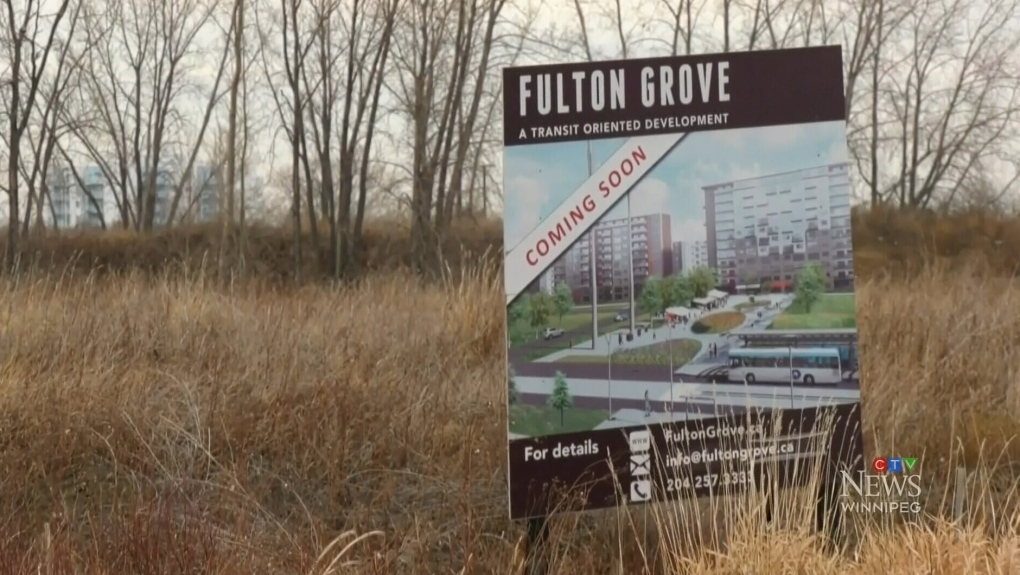 WINNIPEG -- After years of debates and legal battles, Winnipeg city council has approved the Parker Lands Development along the rapid transit line.

City planners have consistently rejected the plans over concerns about how the land was set to be developed.

Gem Equities, the development company behind the project, took the city to court over the project. Last year, a judge ordered a public hearing after finding the city in contempt.

The project would see hundreds of new residential units built, including towers and townhouses.