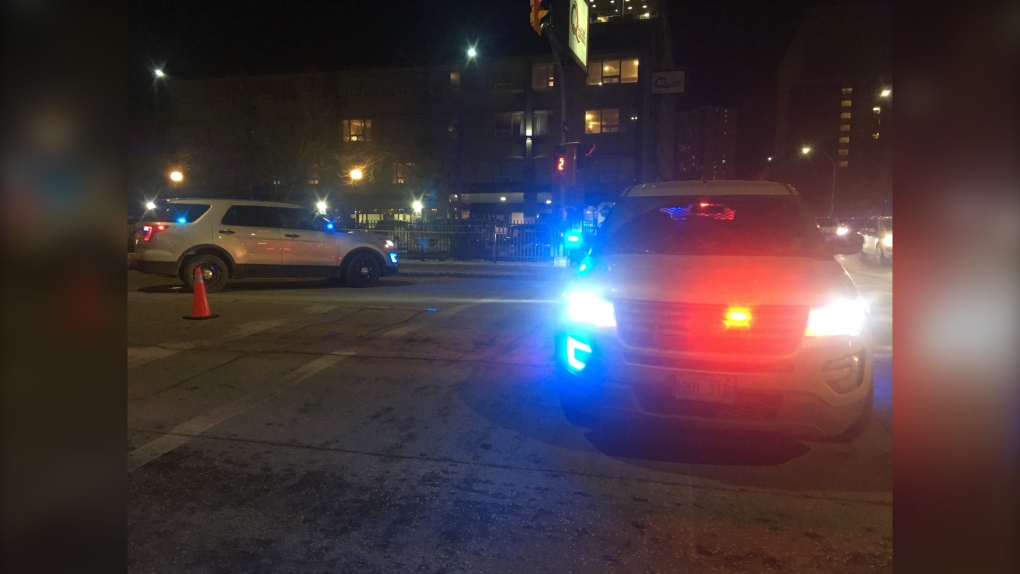 Part of Ellice Avenue was closed Tuesday after police said the pedestrian was hit by a vehicle.

Officers were still on scene around 8:30 p.m. Tuesday evening.

One person who was in the area told CTV News Winnipeg they saw a person taken away in an ambulance.

Police told CTV News on Wednesday morning the victim is in hospital in critical stable condition.

The traffic division is investigating.

-with files from CTV's Beth Macdonell