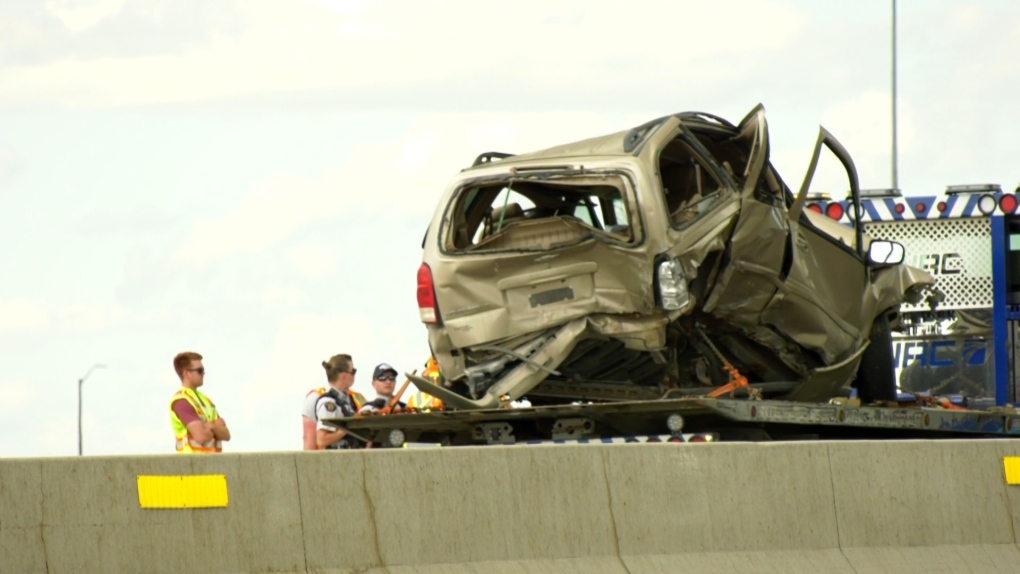 WINNIPEG -- Two people have been taken to hospital following a Friday afternoon collision on the Perimeter Highway at Highway 1, near Deacon’s Corner.

Manitoba 511 posted Friday afternoon the southbound lanes of Highway 100, at the intersection of Highway 1 East are now closed.

Coun. Markus Chambers passed by the crash shortly after 2:15 p.m. on Friday.

“Two vehicles have almost breeched (sic) the media divider,” Chambers wrote. “Please consider alternative routes until this has been cleared.” 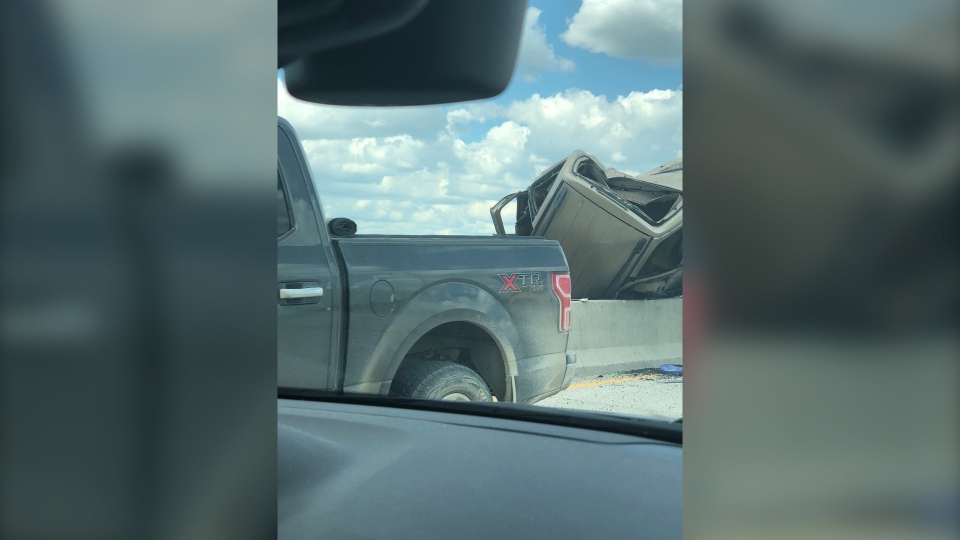 A spokesperson for RCMP said at least one vehicle, possibly two collided with a utility trailer which had come off of another vehicle in the westbound lane of Highway 100 near Highway 1.

The trailer was occupying one of the lanes when it was struck.

The section of highway has since reopened.