Person sent to hospital after overnight in assault in Weston area 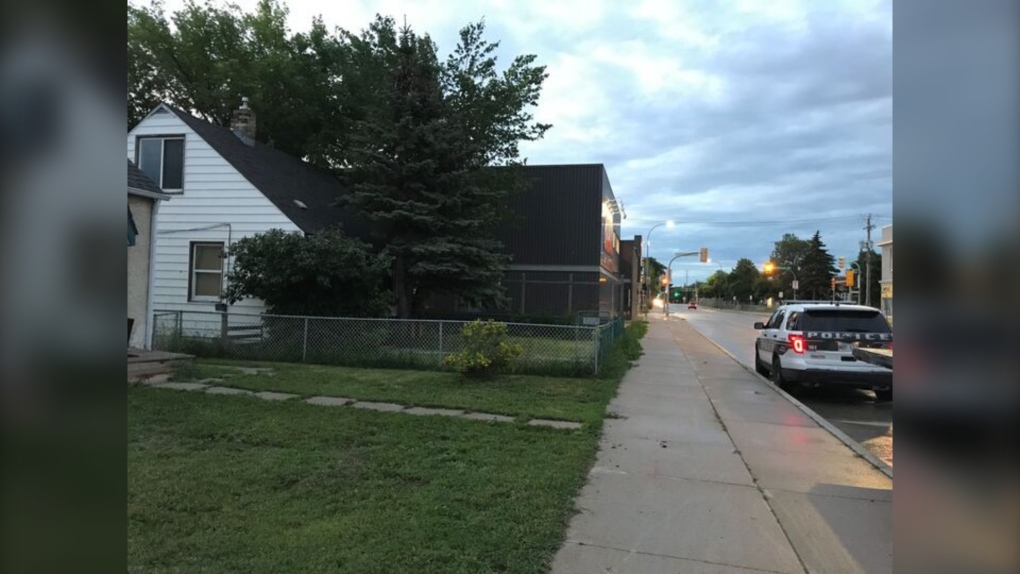 Police on scene in the 1400 block of Logan Avenue. (Source: Tara Lopez/CTV Winnipeg)

WINNIPEG -- One male has been taken to the hospital on Thursday after an overnight assault in the city’s Weston area.

Winnipeg police responded to the incident around 2:40 a.m.

Officers taped off the front of a home, just west of Quelch Street, in the 1400 block of Logan Avenue for an investigation.

Police have been on scene for several hours.

Neighbours in the area told CTV News one person was taken to hospital Wednesday night. They said this happened after a group of four men and one woman visited the home. Police have not confirmed this information.