Plans for housing at Polo Park on shaky ground 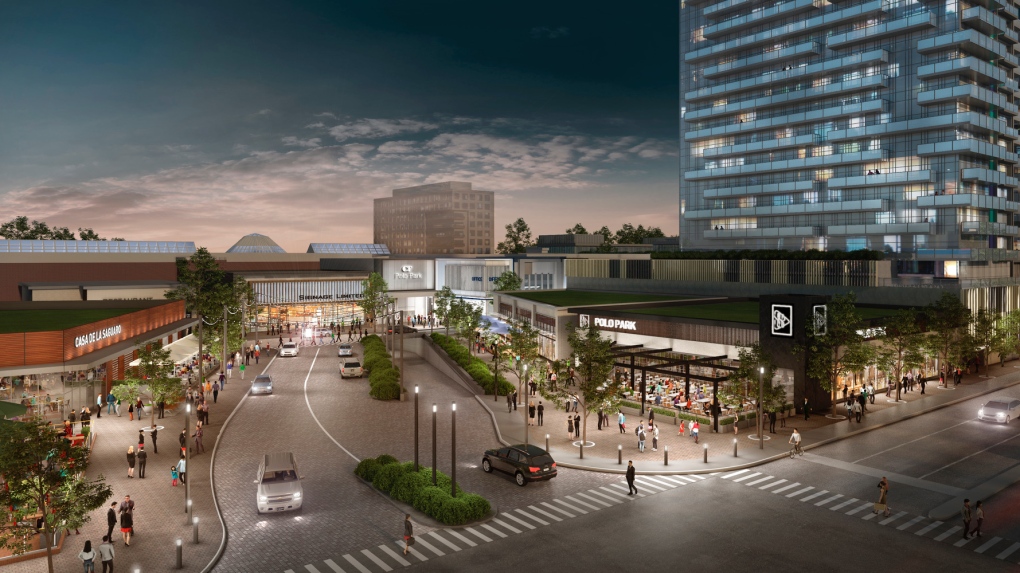 WINNIPEG -- Plans for housing at Polo Park and the old stadium site are on shaky ground at Winnipeg City Hall.

The Mayor’s executive policy committee rejected the development in a tight four to three vote on Tuesday.

The property and development committee previously deadlocked on the matter in a two-two vote, sending the file to the mayor’s executive policy committee with no recommendation.

The airport has raised concerns that residential housing in the area could hamper its 24-hour service because of increased noise complaints.

City administrators have also recommended against the project.

City council is now set to hold a final vote on the matter.