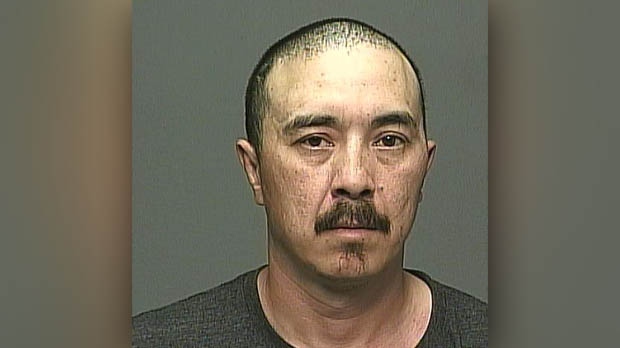 Winnipeg police have arrested and charged a man they asked for public help to find last summer.

In August, police said that Leslie Reid Contois, 42, had a warrant out for his arrest in connection with a sexual assault on July 15.

On Tuesday, police said Contois was also a suspect in an arson at a Sherbrook Street apartment block on July 28 that sent six people to hospital and caused $1 million in damage.

Police said they were called to an apartment building in the 200 block of Dufferin Avenue on Monday at 12:45 a.m., where Contois was found and taken into custody. Police said he is also accused of damaging the window of a suite on Evanson Street on Sept. 27.

Contois is charged with a long list of offences, including sexual assault with a weapon, two counts of attempted murder and arson with disregard for human life.