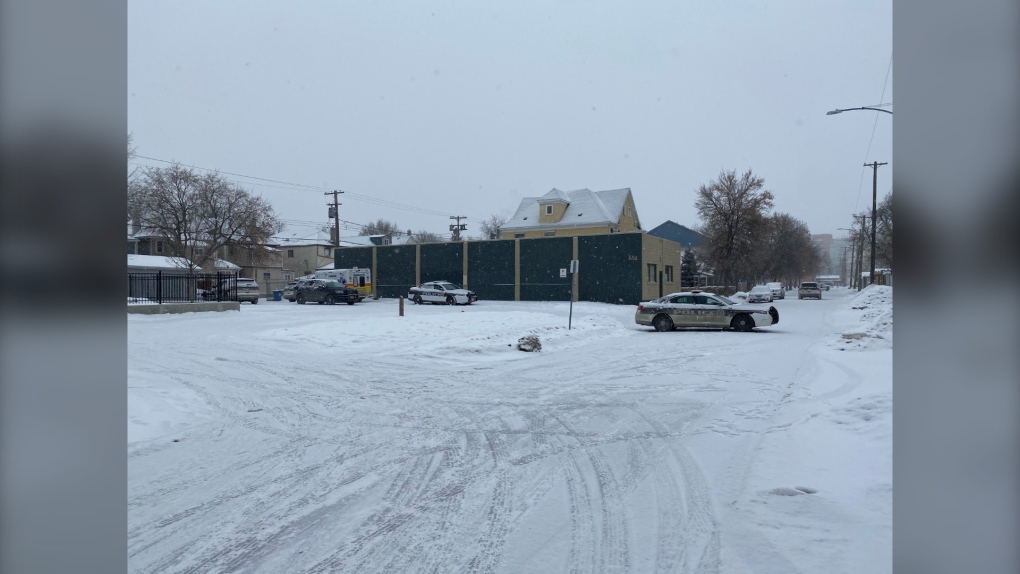 Police went to a home in the 600 block of McGee Street just after 11 a.m. on Saturday to execute two warrants.

When officers arrived, several people exited the home, including one man wanted on a warrant.

Police learned two men were still inside and said they were being uncooperative and were believed to have firearms.

Several units were called in including the Crisis Negotiation Unit to help with the situation. Police learned the two men were hiding in the attic.

Around 6:40 p.m. police said one of the men surrendered, followed by the second man 10 minutes later.

Police found a sawed-off 12 gauge shotgun and ammunition inside the house. No injuries were reported.

· Possessing a firearm knowing its possession is unauthorized;

· Storing a firearm or restricted weapon contrary to regulations;

· Possessing a loaded prohibited or restricted firearm; and

Simard was additionally charged for outstanding warrants including uttering threats, unlawfully at large and suspension of statutory release.

Daher was also wanted and charged for second-degree murder, aggravated assault, pointing a firearm, possessing a weapon, discharging an air gun or pistol with intent, three counts of possessing a firearm contrary to a prohibition order and five counts of failing to comply with a probation order.

All three are in custody and none of the charges have been proven in court.

Const. Jay Murray said the entire incident took around seven and a half hours and he explained why that was the case.

"This can be a very methodical process. It can be incredibly tough to pull somebody out from a residence that you think might be armed with a firearm and if refusing to come out and is actively hiding," said Murray.

He added it is also about the safety of everyone involved, including the officers, suspects and the general public.

Murray said all three men were well known to police.

Police said on Sunday that during the warrant execution Daher was not originally one of the people expected to be in the home.

"We went there with the understanding, with the belief that Monkman and Simard would be in the residence. Turns out Daher was also there, just by coincidence and was taken into custody."

Daher had been wanted in the death of 29-year-old Mohamed Mohiadin Ahmed. It happened back on Oct. 12, 2020, and on Jan. 19, 2021, police put out a plea to the public to try and find Daher as he was wanted on a Canada-wide warrant.

With Daher's arrest, police are renewing the call for a second suspect wanted in the case.

Police are looking for 21-year-old Evan Daniel Brightnose-Baker from Winnipeg. 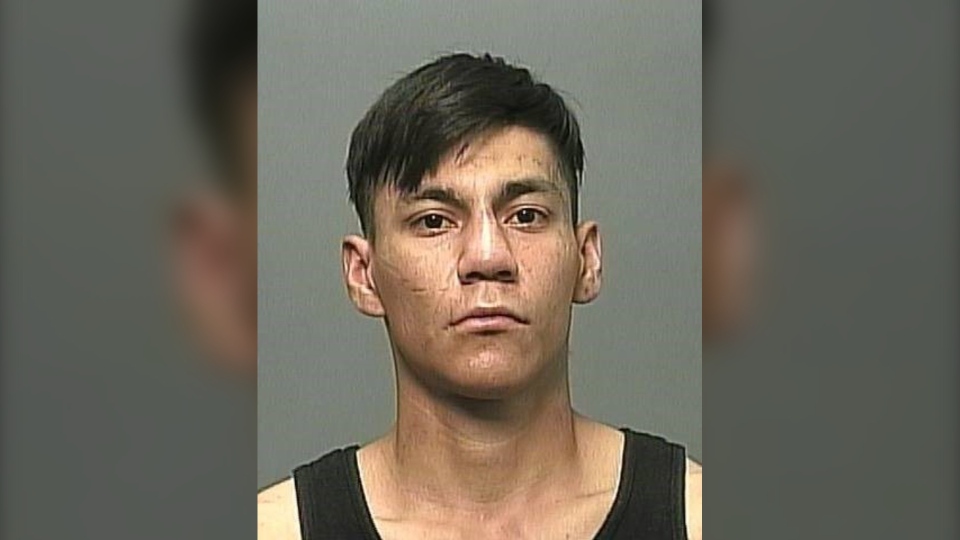 A Canada-wide warrant is out for his arrest. He is described as five-foot-five and around 126 pounds.

Murray said police believe he is still in Winnipeg.

If anyone has information about Brightnose-Baker, they are asked to call 911.