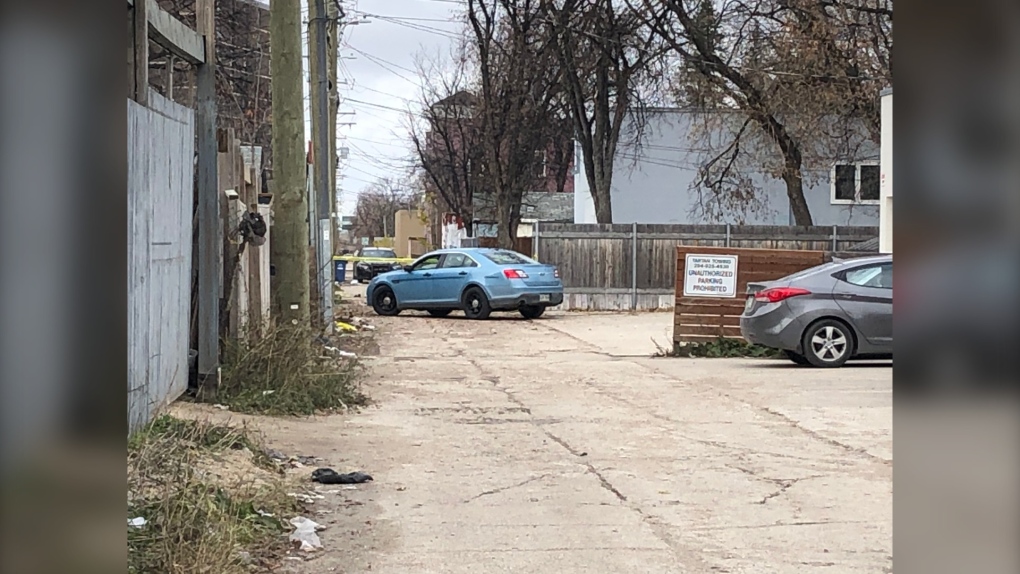 Winnipeg police on scene of a double homicide in a back lane near Ross Avenue and Isabel Street in Winnipeg on Oct. 27, 2019. (Source: Lizzy Symons/ CTV News Winnipeg)

WINNIPEG -- Winnipeg police are asking for the public’s help in an investigation into the deaths of two men found in a back lane.

On Oct. 27, around 2:30 a.m., Winnipeg police were called to the back lane by Ross Avenue and Isabel Street. When they arrived, they found two men - Edwin Adrian Harper, 32, and Wayne Patrick Palidwor,62 – had been shot and were suffering from severe upper body injuries. They were taken to hospital in critical condition, where they later died of their injuries.

Their death's were the city's 35th and 36th homicides this year.

Police are asking any businesses or residents in the area to check their surveillance systems for any images from 1 a.m. to 3 a.m. on the night of the shooting, Oct. 27.

Police are also asking anyone who was in the area at the time and may have seen something “unusual or suspicious” to contact investigators.

“You may have a critical piece of information that you don’t know you hold,” said Const. Rob Carver with the Winnipeg Police Service.

-with files from Kayla Rosen