Police break up alleged brothel operating out of hotel 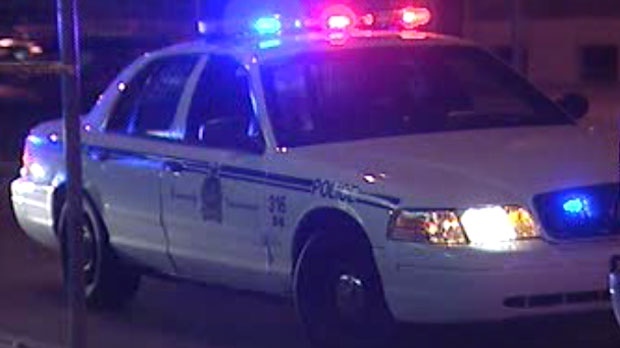 Two Winnipeg men are facing prostitution charges after police broke up an alleged brothel operating out of a hotel.

Back in August, the Counter Exploitation Unit launched an investigation into the recruitment of young women who were forced into working as escorts. Two male suspects arranged for the women to meet customers in rooms at the hotel and exchange sexual acts for money, police said.

Police allege the men then took a portion of the money made from these arrangements. In one instance, one suspect attacked one of the victims causing non-life threatening injuries.

Andre Mitchell, 42, and Robert Gow, 28, were arrested on Oct. 1. Police have charged them with keeping a common bawdy house, living off the avails of prostitution and breaching probation. Mitchell also faces a charge of assault with a weapon

The investigation continues. Anyone with further information is asked to contact investigators at 204-986-3464.