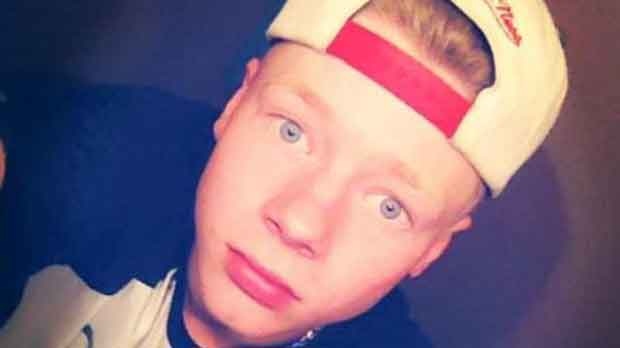 RCMP have arrested and charged a 20-year-old man from South Indian Lake with first-degree murder in the Nicholas Brophy homicide case.

Mark Bradley Thomas is the third man charged in the death of 19-year-old Nicholas Brophy, whose remains were found last month.

Family and friends set up a Facebook page in memory of the teen.

On Tuesday afternoon, RCMP tweeted that the made a third arrest.