Police identify man who died after being found in medical distress

Police identify man who died after being found in medical distress 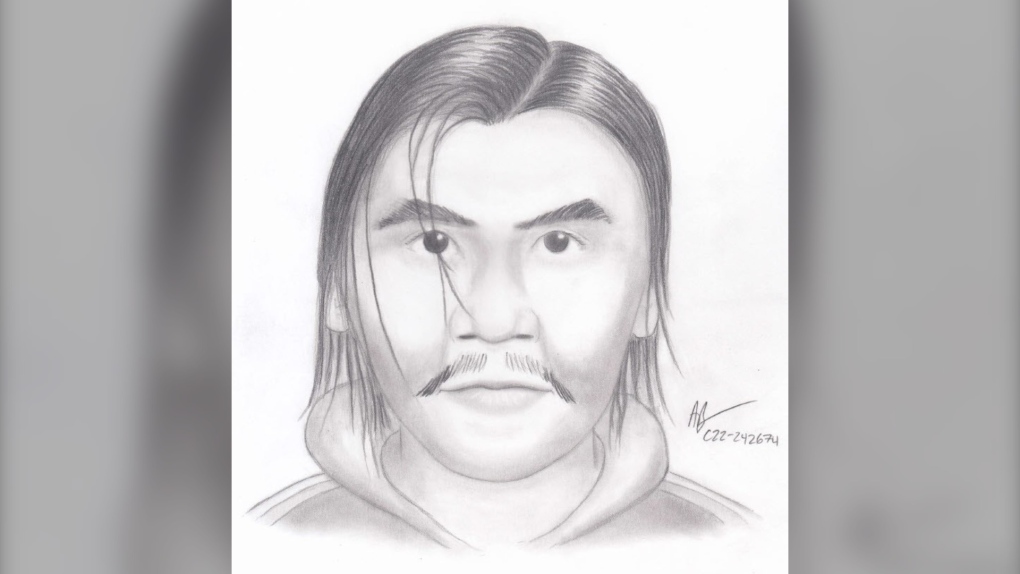 The composite sketch released by police to try and identify the man.

The Winnipeg Police Service has confirmed the identity of a man who died after being found in medical distress in October.

The investigation began on Oct. 18, when police responded to a report of a man in medical distress in the St. Norbert area. The man was taken to the hospital, and in November, police confirmed that he died.

The Missing Persons Unit previously asked for the public’s help to identify the man after attempting a number of other investigative methods, including fingerprinting, missing person reports, and sharing information with community-based groups. Police also released a composite sketch of the man to help with his identification.

On Monday, police announced that on Nov. 24 they received information from St. Theresa Point regarding the investigation.

The medical examiner has now confirmed the identity of the deceased, with police saying he was a 33-year-old man. His family has been notified.

The man’s death is not believed to be a result of foul play.