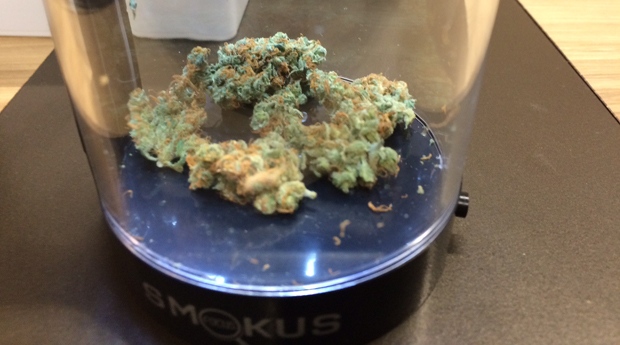 On Friday around 1:30 p.m., police were informed that it was suspected that a child at a local school had consumed cannabis.

When police spoke with the 13-year-old they admitted to smoking cannabis and told them who provided it.

The person who gave the youth cannabis was fined $2,542 for supplying cannabis to a young person.

The Sandy Bay First Nation police reminds people that though cannabis is legal, there are still laws that regulate it.