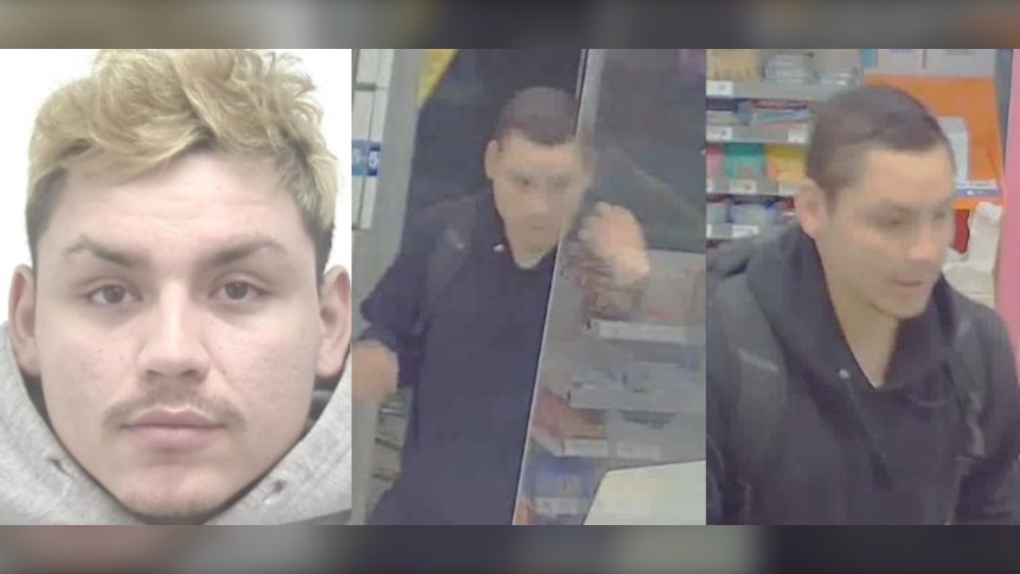 The Winnipeg Police Service is asking the public for information on the whereabouts of a Calgary arson suspect who has ties to Winnipeg.

In a tweet on Wednesday, the Calgary Police Service said it has identified Dominik Wesley Bird, 24, as a suspected arsonist in two fires that took place in Varsity, a community in northwest Calgary.

He has been charged with two counts of arson with disregard for human life and one count of illegal use of a credit card. None of these charges have been tested in court.

Police note that Bird has ties to Calgary and Winnipeg.

The City of Montreal will pay more than $3 million to hundreds of protestors whose rights were violated by city police. The settlement will end eight long-running class action lawsuits against the city that allege participants in six protests were illegally arrested or detained by police and were unable to exercise other fundamental rights.

The World Cup action in Qatar continued with Tunisia, Australia, Poland, Saudi Arabia, France, Denmark, Mexico, and Argentina all playing. CTVNews.ca takes a look at everything you need to know from Day 7 of the tournament.