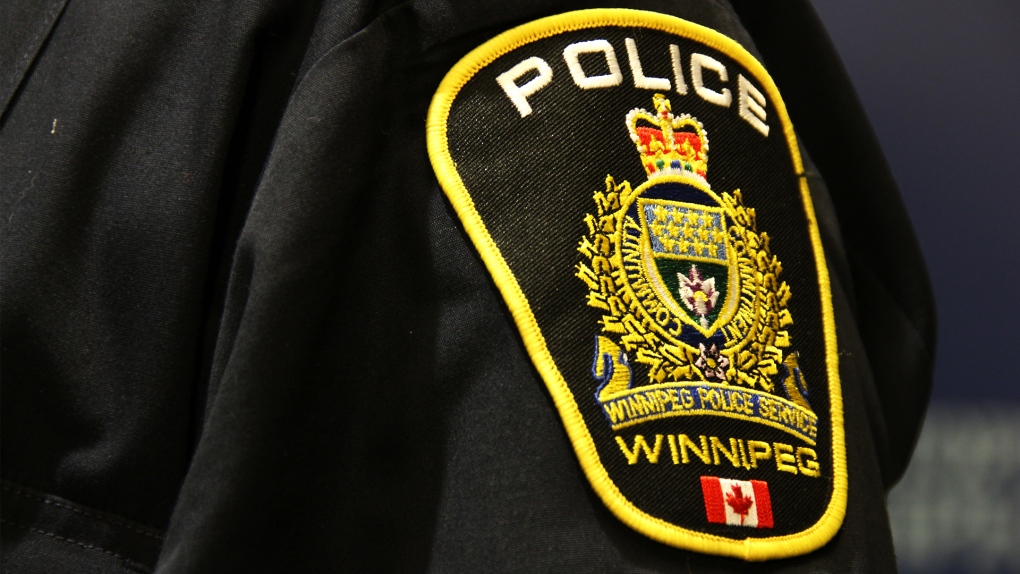 The first happened around 5:00 a.m., when police were called to the 600 block of Brandon Avenue for reports of an assault.

Officers found two men, both employed as Winnipeg Transit drivers who were in uniform but off-duty. A 57-year-old man had minor injuries, but did not need treatment. The other 54-year-old man was not hurt.

Investigators believe the suspect approached the first victim (54) as he sat in his parked vehicle. The driver-side window was shattered, and the victim summoned help from a passing Transit bus. The second victim (57) was a passenger on the bus and got off to help. The suspect allegedly assaulted both victims before fleeing. He remains outstanding.

Then around 5:30 a.m., police responded to the southeast sidewalk of the Osborne Street Bridge for reports of an injured man.

Emergency responders found a 28-year-old man suffering significant injuries to his upper body. He was rushed to hospital in critical condition, where he remains.

The Major Crimes Unit has taken charge of the investigation and is asking the public for help.

Police are asking anyone who may have been walking or driving in the area during either incident to come forward. Any nearby residents with surveillance footage or motorists with dash camera footage are also urged to contact investigators at (204) 986-6219 or Crime Stoppers at (204) 786-TIPS (8477).

Shorts or a jacket (and umbrella)? Thanksgiving forecast varies across the country

Thanksgiving weekend weather is shaping up to be drastically different depending on where in the country you live.

The Uvalde Consolidated Independent School District has suspended the entire UCISD police department on Friday, according to a news release from the district.

On his 70th birthday, Putin finds himself in the eye of a storm of his own making

As he turns 70 on Friday, Russian President Vladimir Putin finds himself in the eye of a storm of his own making: His army is suffering humiliating defeats in Ukraine. Hundreds of thousands of Russians are fleeing his mobilization order, and his top lieutenants are publicly insulting military leaders.

Teachers will soon be asked to teach toothbrushing 101 in Quebec, raising workload concerns

A tooth-brushing program that is soon to be phased in across Quebec in elementary schools is raising concern among teachers because they’ll be the ones called upon to supervise the students as they clean their teeth.