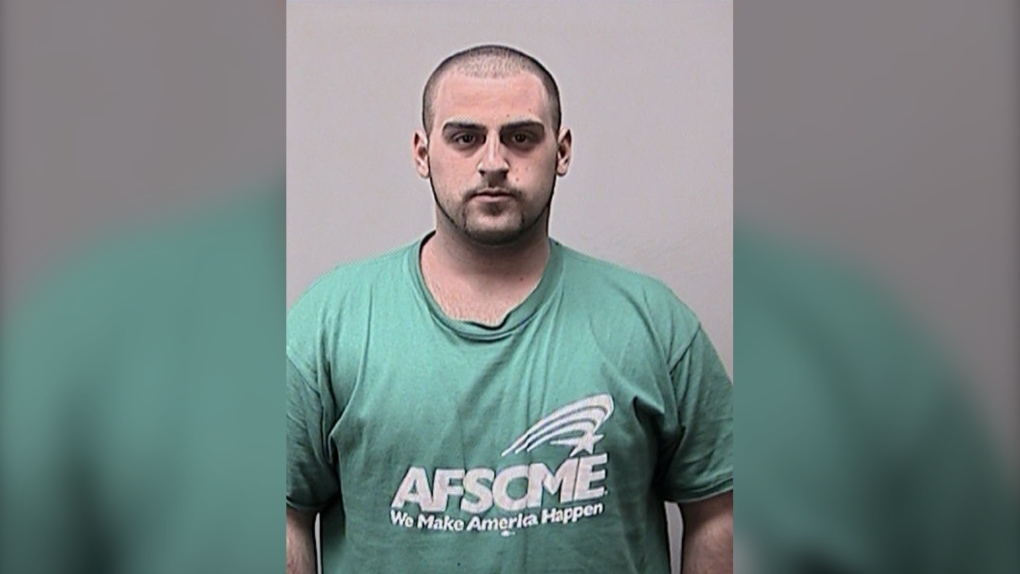 RCMP have released a new photo of a 27-year-old man wanted in Texas for murder, who is believed to have crossed into Manitoba in late June.

Police said the suspect, Derek Whisenand, is believed to be travelling with a dog. They shared a photo of the dog, of Whisenand without a full goatee and with a pentagram tattoo on his lower left wrist.

RCMP also thanked members of the public for sending in tips after an earlier appeal for information, in which they warned people against approaching Whisenand, saying he may be armed and dangerous.

“We hope that these new photos will help generate additional information that will lead to his arrest,” said Cpl. Julie Courchaine of the Manitoba RCMP, in a news release.

Whisenand is described as being six feet tall, about 230 pounds, with brown eyes and brown hair. Police believe he crossed into Canada south of Winkler, Man., on June 24, then travelled to Winnipeg and possibly eastern Canada.

Anyone with information is asked to call 911 or the RCMP Integrated Border Enforcement Team at 204-324-9177 or submit a tip through Crime Stoppers.