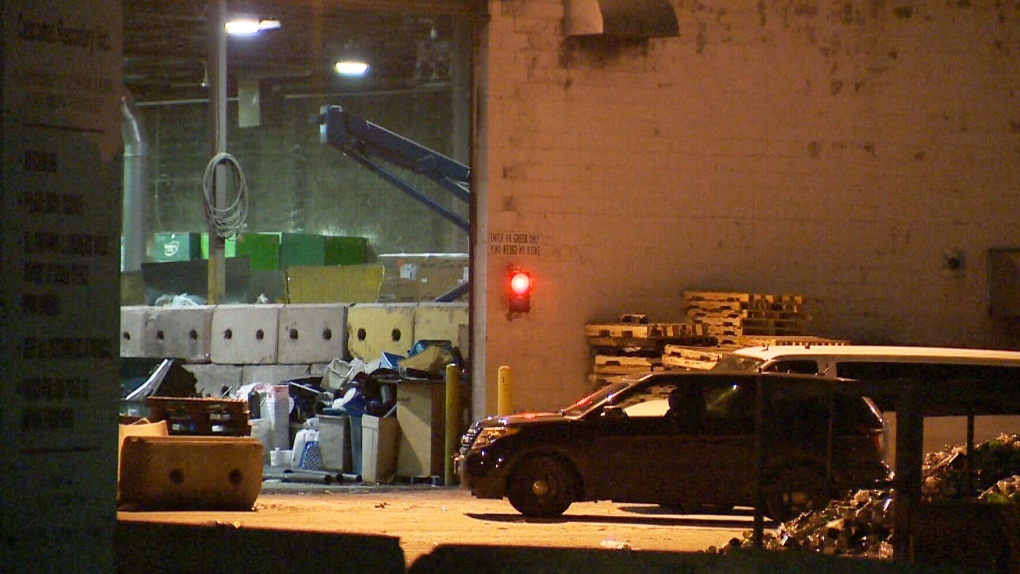 File image of Cascades Recovery, where the body of Mary Madeline Yellowback, 33, was found in September 2018.

WINNIPEG -- Winnipeg police said the death of a woman whose body was found mixed with recycling materials at a waste management depot was not a homicide and the investigation is complete.

“It’s case closed, and we believe she went in there on her own volition,” said Const. Rob Carver of the Winnipeg Police Service.

“To get warm,” he explained.

Mary Madeline Yellowback, 33, was found dead on Sept. 28, 2018 at a facility in the Omand’s Creek Industrial Area.

Police put out a call for information from anyone who had spoken with her in the days leading up to the discovery and said it was possible she had been brought to the depot during the collection process.

At the time, a spokesperson for Cascades Recovery, the facility where she was found, told CTV News its workers were “horrified and deeply saddened by that discovery.”

Carver said it isn’t uncommon for people experiencing homelessness to try and escape the elements in such places.

“They attempt to get shelter wherever they can,” said Carver. “Sometimes a recycling system. And this one proved fatal,” he said, adding that investigators believe Yellowback was injured by the mechanics of the system.

In the days following her death, CTV News reported that Yellowback, from Manto Sipi Cree Nation in northern Manitoba, had been in Winnipeg for two weeks with a child who had a medical appointment.

Carver said police did not confirm that she was homeless at the time.

“But that’s certainly the way it looks like it’s unfolded. And that information along with some other pieces led us to conclude that she had gone there on her own.”

-With files from CTV’s Renee Rodgers and Josh Crabb