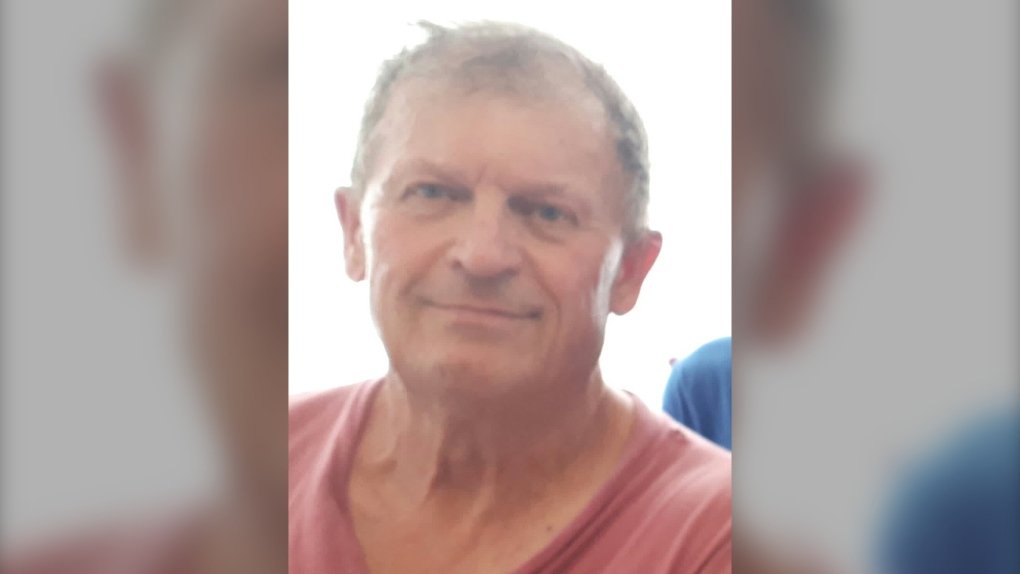 WINNIPEG -- Winnipeg police are asking for the public’s help to find a senior who was last seen in March.

Robert Svonko Vargek, 71, was last spotted in the Elmwood area.

Vargek is five foot eleven and weighs 213 pounds. He has brown hair and blue eyes. There is no description of the clothing he was last seen wearing.

Police are concerned about his well-being.

Anyone with information on his whereabouts is asked to call the missing persons unit at 204-986-6250.