Police searching for suspect in weekend shooting at Winnipeg nightclub 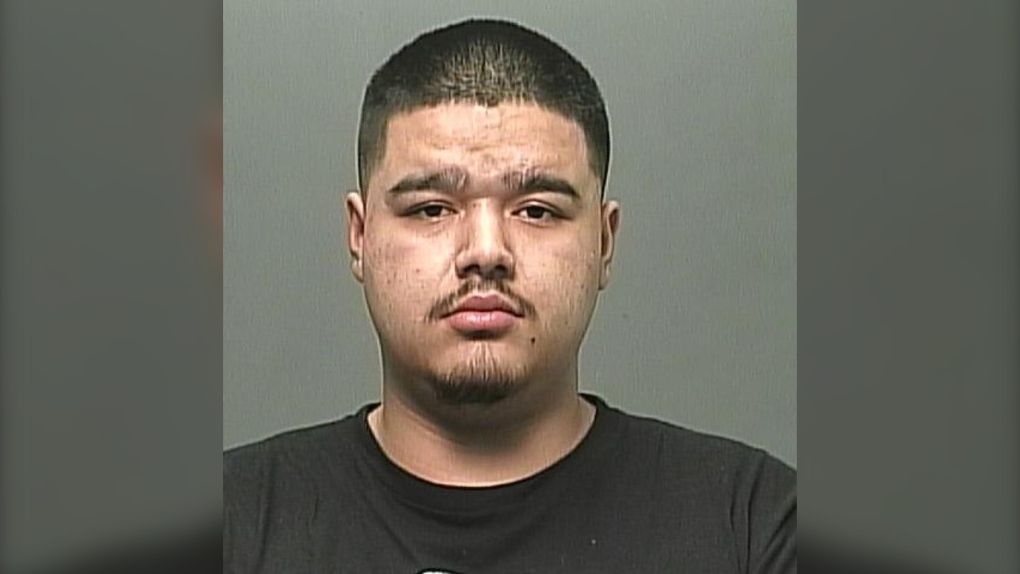 WINNIPEG -- Police are searching for a suspect following a shooting at a Winnipeg nightclub over the weekend.

When officers arrived on the scene, they found three people - two men and a woman - with injuries. Police said the victims were taken to hospital in critical condition but have since been upgraded to stable.

On Tuesday, Winnipeg police said they have identified a suspect in the shooting.

An arrest warrant has been issued for Carson Ray Mario McIvor, 19, for multiple firearm and assault-related charges.

He is described as five-foot-nine in height and 230 pounds.

Police said McIvor is considered armed and dangerous and people should not approach him. Anyone with information on his location is asked to call 911 or 204-986-6219 or Crime Stoppers.