Police searching for suspects involved in theft of woman's wallet 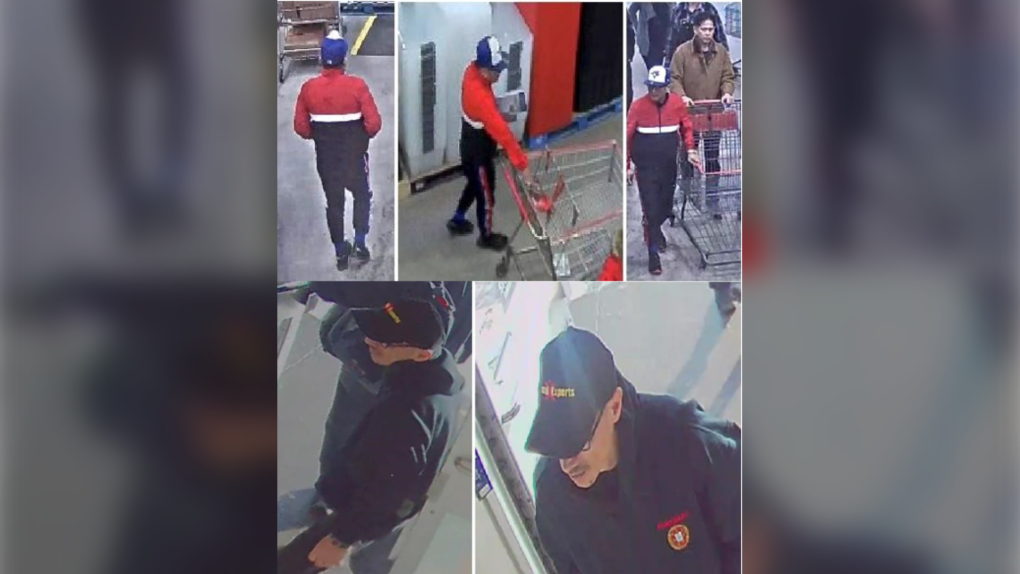 Winnipeg police are searching for two suspects after a woman's wallet was stolen while she was shopping. (Source: Winnipeg police)

WINNIPEG -- Winnipeg police are asking the public for help in trying to identify a pair suspects after a woman's wallet was stolen.

On Feb. 1, police were notified by a woman that her wallet had been stolen while she was shopping in the 1400 block of Regent Avenue West.

The woman said her wallet was taken from her purse while it was in her cart.

Later that same day police said the woman's bank card was used by a man at a convenience store in the 800 block of Ellice Avenue. 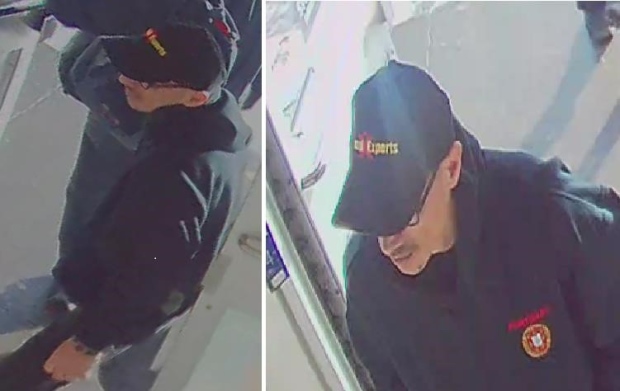 Police are trying to identify both men in the pictures.