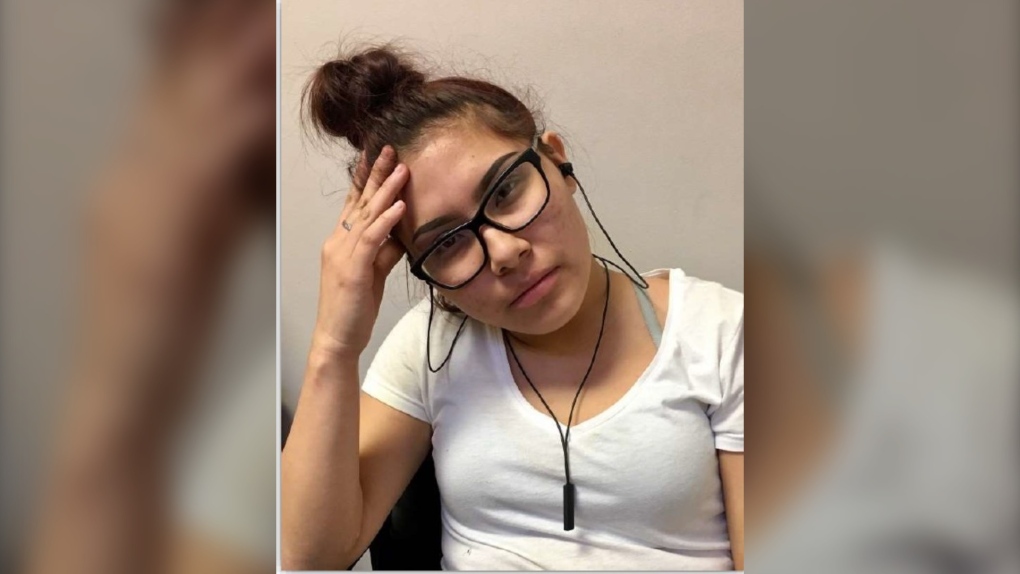 Manitoba First Nations Police Service is looking for information on the whereabouts of 16-year old Keelia Laporte, who has been missing since May 13.

WINNIPEG -- Manitoba First Nations Police Service is seeking the public’s help in finding Keelia Laporte, a 16-year-old who has been missing since May 13.

She was last seen around 9:00 p.m. on Wednesday at her placement home in Long Plain First Nation southwest of Portage la Prairie.

Laporte is described as being five feet tall and about 130 pounds. She was last seen wearing a yellow sweater, black gym shorts, and running shoes.

She is known to frequent Portage la Prairie and Winnipeg.

Police are concerned for her well-being and are asking anyone with information on her whereabouts to call Manitoba First Nations Police Service, Long Plain Detachment, at 204-252-4480.