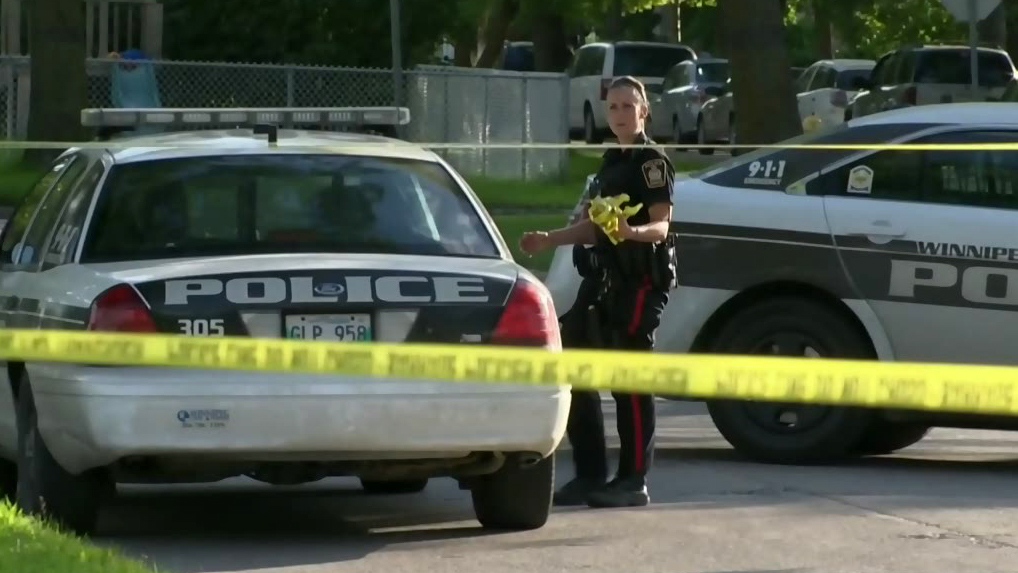 WINNIPEG -- Winnipeg’s police union has won a grievance against the city over changes to the pension plan.

In a 61-page decision, arbitrator Michael Werier sided with the union and awarded more than $600,000 in damages to police officers, saying the city can only make changes through negotiation.

“In conclusion, I have determined that the City does not have the unilateral right to modify the terms of the Pension Plan and issue a declaration to that effect,” wrote Werier. "In my view, the City breached its obligations under the Agreement with respect to the Pension Plan...”

He then awarded the Winnipeg Police Association $40,000 and each member $400.

“WE’RE DISAPPOINTED BY THE DECISION”

In a statement, a spokesperson for the City of Winnipeg said, “While we respect his decision on the matter, we are disappointed in the decision. We are reviewing the reasons outlined in the award and will be considering all options available to us.”

Late last year in a close vote, City Council voted to change the pension, by increasing officer contributions, scaling back early retirement benefits and eliminating overtime as a pensionable earning.

A city report said this would save $12 million a year.

Some of those savings were supposed to offset proposed cuts to cop and cadet positions.