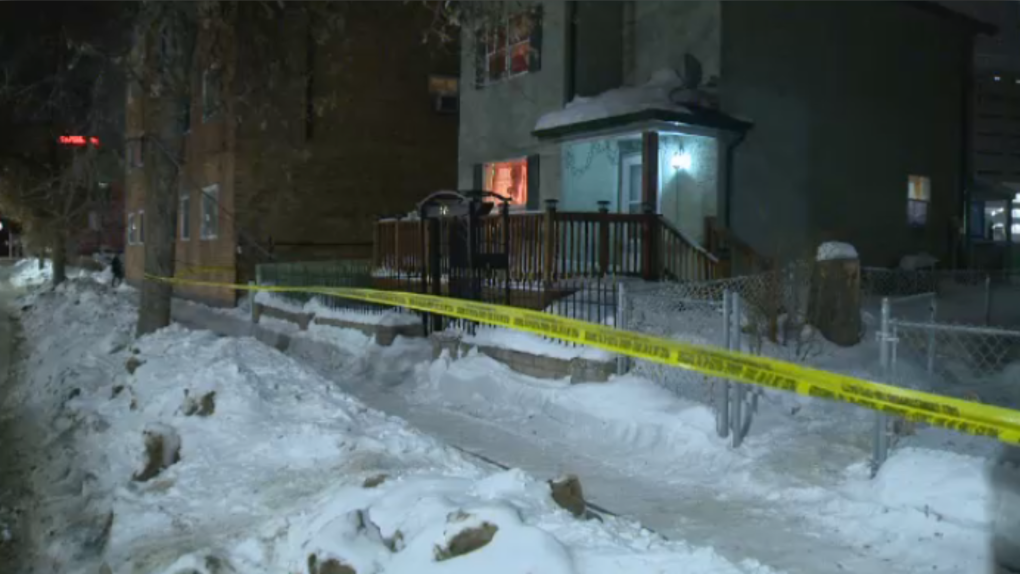 WINNIPEG -- The Independent Investigation Unit of Manitoba has finished its investigation regarding a Winnipeg Police Service officer-involved shooting last year.

On March 3, 2019, police told the IIU about an incident where officers responded to a break and enter at a home in the 700 block of McGee Street. The IIU said as police attended the call an officer fired their firearm and hit a man several times.

The man, Ronald Bruce Chubb, was taken to hospital in critical condition with multiple gunshot wounds.

The IIU was mandated to investigate because an injury caused by a discharged firearm is defined as a serious injury.

Investigators interviewed two witnesses, one officer and Chubb. Investigators also listened to the 911 call which was recorded and had the audio of the police interaction.

The IIU also went over medical reports for Chubb's injuries and the officer provided a statement to investigators.

After the investigation the IIU civilian director forwarded the case to the Manitoba Prosecution Service, asking for an opinion on whether any criminal charges should be laid against the officer.

The MPS determined criminal charges were not needed in the case, which resulted in the IIU closing its investigation.

A 17-year-old teen, Jamie Adao, died in the incident as police said he was attacked during the break and enter. He was taken to hospital but later died.

Chubb was charged with second degree murder and attempted murder.

A second man, Geordie Delmar James, was also arrested over a month after the attack and he was charged with manslaughter.

The charges against Chubb and James have not been tested in court.