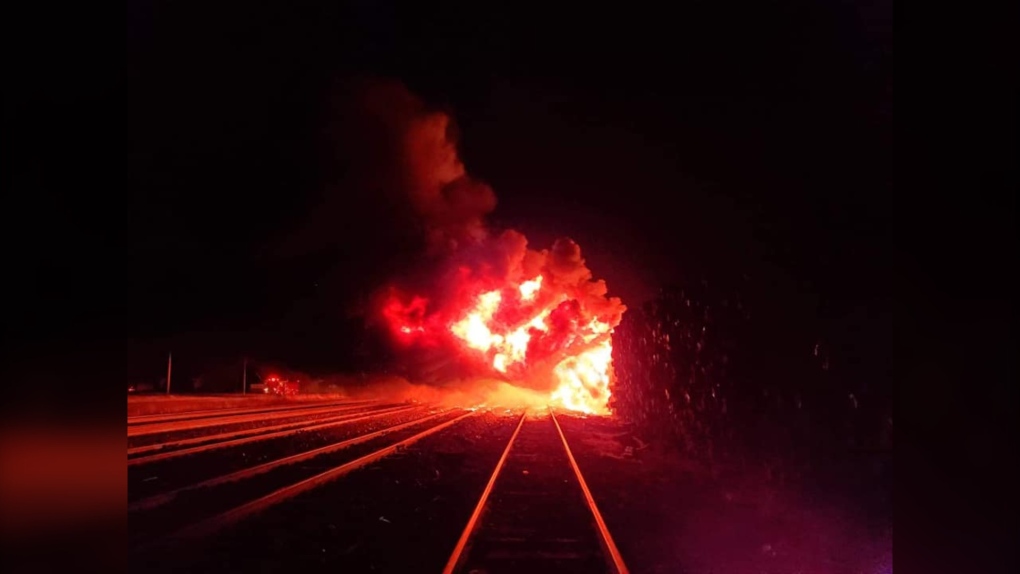 The union representing firefighters in the city said crews were called out to the fire just before 4 a.m. on Sunday.

A large pile of railroad ties was burning east of Third Street Northeast, in the CN Railyard.

“When we arrived on scene, it was fully involved,” said Phil Carpenter, the fire chief with the Portage la Prairie Fire Department. “Thousands of rail ties were on fire.” 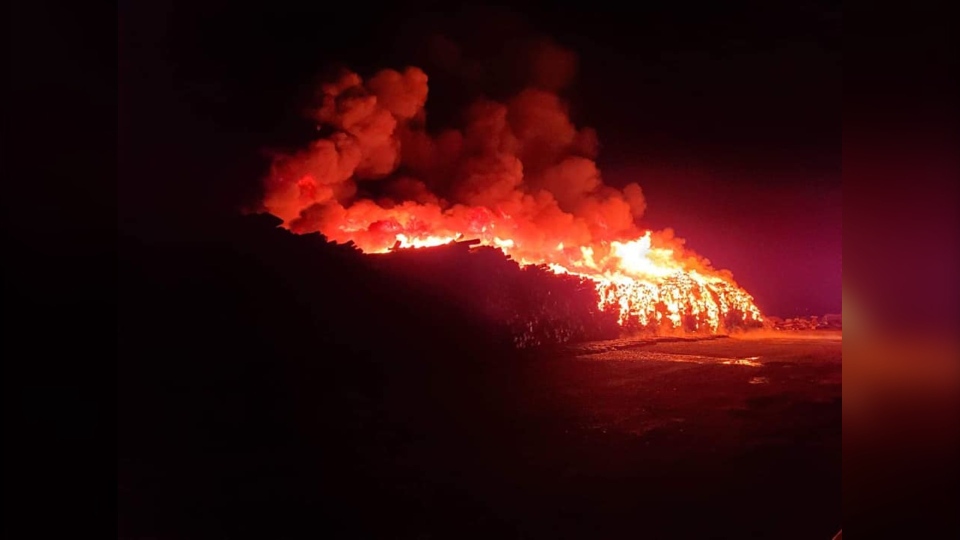 Carpenter said the fire was difficult to extinguish and noted it had been burning for a while when crews arrived. A general alarm was sounded so crews had access to the necessary resources and equipment. 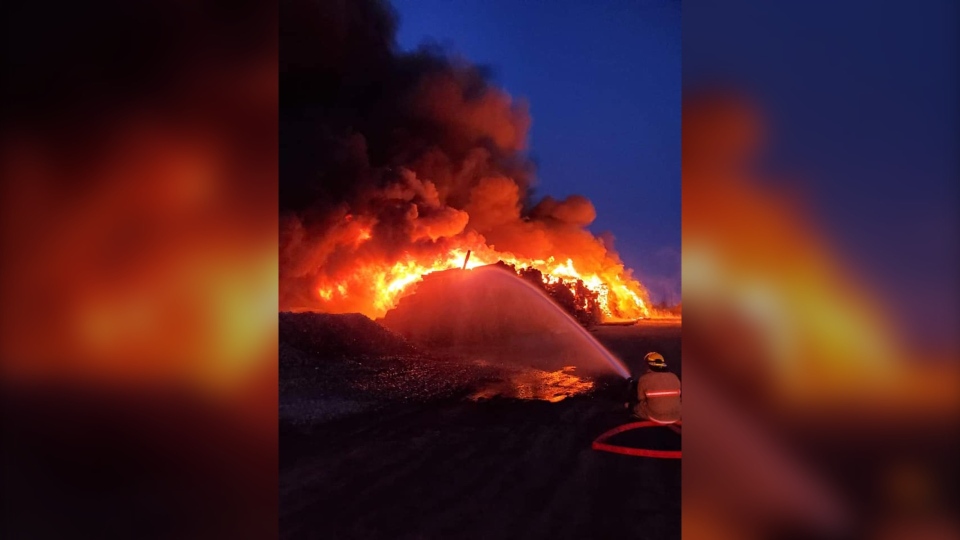 “We used lots of water to extinguish this blaze, used our aerial device, two or three pumpers were attached,” he said. “We called in Cartier Fire Department for mutual aid. That definitely assisted us. They brought in a couple of units and manpower and assisted us in getting the fire out.”

Carpenter said the fire was extinguished by 4 p.m. Sunday afternoon.

The cause of the fire is being investigated, and no injuries were reported. 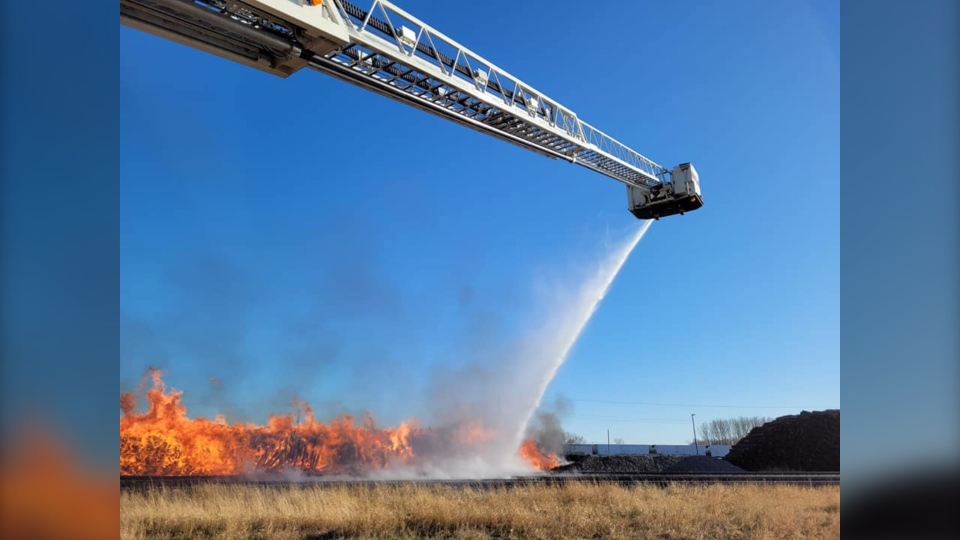