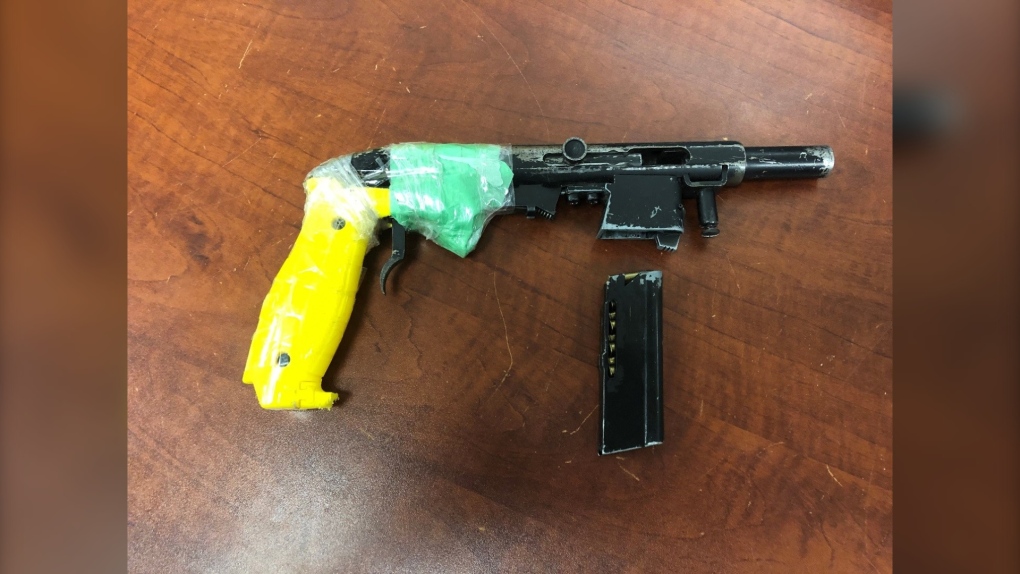 WINNIPEG -- A 17-year-old is in custody and RCMP is investigating following a weapon seizure Thursday.

On April 23, Portage la Prairie RCMP was called to a home on 5 Avenue NE, about a male teen who might be breaching a court order and was possibly in possession of bear mace and a small firearm.

When officers arrived, they searched the home and found the teen in a basement bedroom. Officers searched the room and found an altered loaded firearm in the closet.

RCMP said the 17-year-old has numerous outstanding warrants for his arrest and remains in police custody.