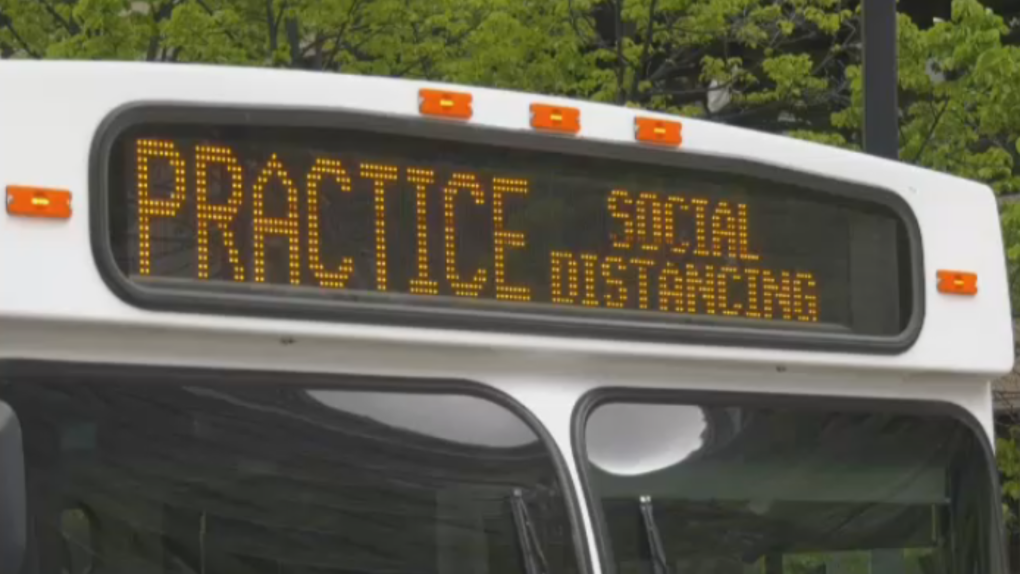 WINNIPEG -- The City of Winnipeg is warning of possible COVID-19 exposures on a number of Winnipeg Transit routes on Friday, Oct. 9.

The city said a passenger was on route 66 from Portage Avenue at St. Charles Street from about 6:20 to 6:47 a.m. They then got on route 78 from Cambridge Street at Mathers Avenue to Waverley Street at McGillivray Boulevard between 6:54 and 7 a.m.

Winnipeg Transit is in the process of identifying and notifying operators who were driving the routes at those times. The city said appropriate follow-up measures are being taken.