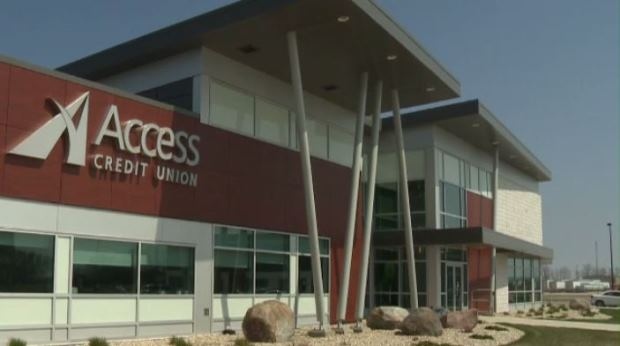 A national credit union system outage on Sunday was caused by a power failure.

The outage was corrected by about 4:30 p.m. and normal service was restored.

During the outage, many credit unions and a couple of banks were unable to process transactions involving Interac debit, Interac online payments, POS, ATMs, Google Pay, and Apple Pay.

A spokesperson for Assiniboine says the power failure that led to the nationwide service disruption was not caused by Hurricane Dorian, although the actual cause is still being investigated.

“The payments provider is still troubleshooting and we are working closely with them to fully understand what occurred and, together with the other impacted credit unions and banks, will be taking steps to avoid this in the future,” said Dan Beleyowski, Assiniboine Credit Union’s marketing director.

After diligent testing throughout the recovery process, we can now confirm that all services have been restored and debit cards, ATMs and other transactions should be working as intended. Thank you so much for your patience today!

Updated at 4.30 pm: Our partners indicate that all services have now been restored.

Earlier in the day Access Credit Union and Assiniboine Credit Union both took to Twitter to alert their customers about the issues.

There is no word take out yet on what caused the outage.