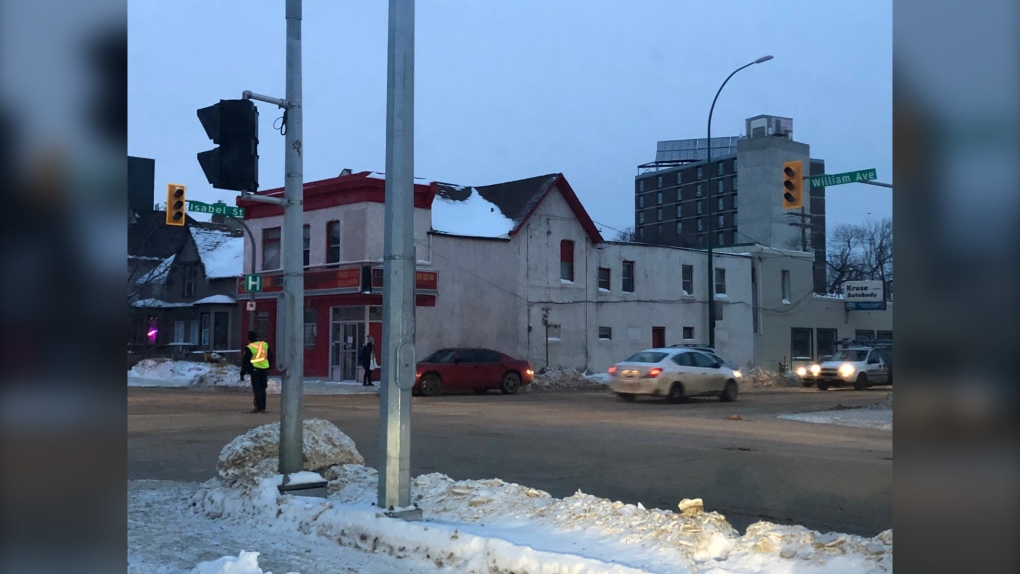 WINNIPEG -- Power has been restored to Winnipeg’s Centennial neighbourhood after an outage Friday morning caused by a garbage truck, according to Manitoba Hydro.

A spokesperson for the Crown corporation told CTV News Winnipeg the outage began around 7:30 a.m. and was caused by a garbage truck coming into contact with overhead lines.

Hydro tweeted that by 8:53 a.m., power was restored to all but five of the nearly 1500 customers who were affected at the height of the outage.

As of Friday afternoon, the map of outages on Manitoba Hydro’s website shows there are now no outages in the area.

#mboutage All but 5 customers restored as of 8:53 AM. The last customers in the immediate area will remain off until repairs are completed. pic.twitter.com/KZDSLhXUTT

- With files from CTV's Alex Brown.