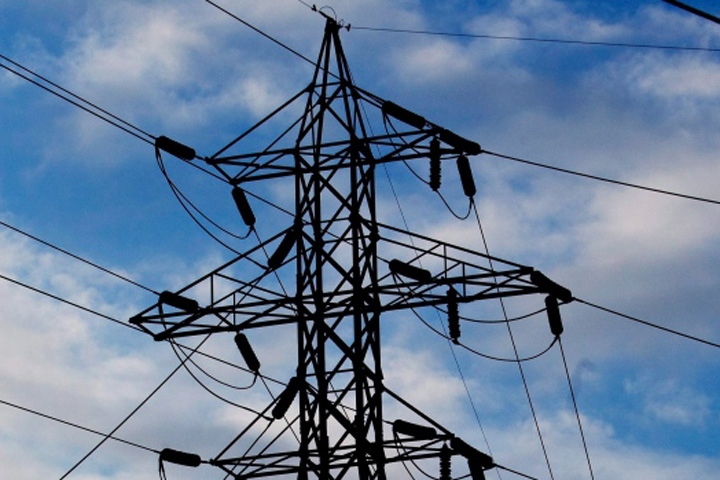 WINNIPEG -- Manitoba Hydro has restored power to thousands of its customers in the Steinbach, Man., area on Thursday morning.

Around 5:45 a.m., the Crown corporation tweeted that 5,400 customers lost power due to an outage to a sub-transmission line that feeds multiple stations.

Power was restored to most of the affected area by 9 a.m., except for in Richer, Man.

Manitoba Hydro initially said the attempt to restore power in the Richer area by switching to a different circuit wasn’t successful; however, power was restored to this area by 10:15 a.m.

The Crown corporation noted a downed 66 kV line near Ste. Anne is the cause of the outage, and repairs are underway.

#mboutage All customers restored as of 9 a.m. except for the affected customers in Richer. We hope to have power fully restored by 10:15 a.m.