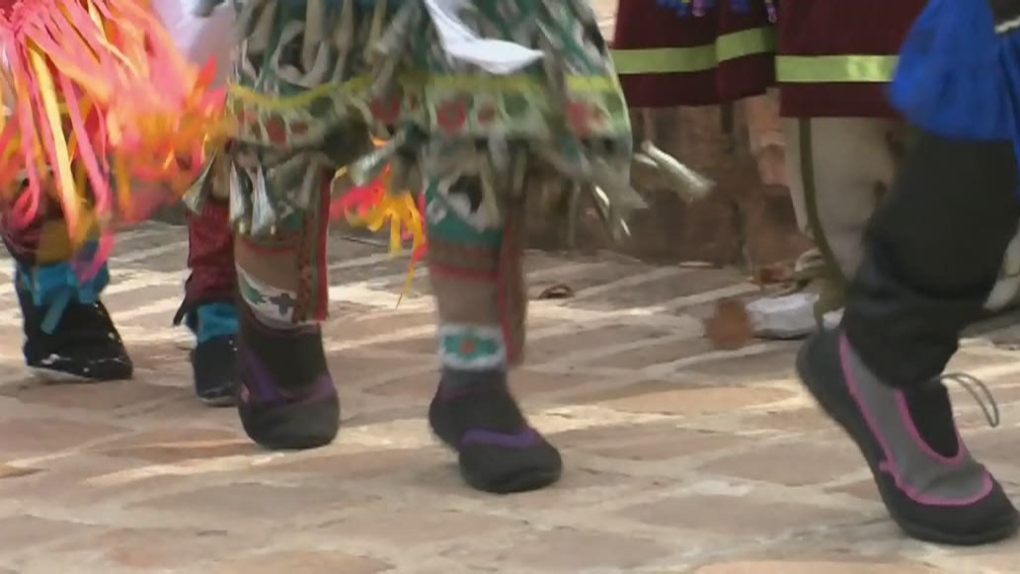 WINNIPEG -- An upcoming powwow in Lake Manitoba First Nation has been postponed after organizers faced criticism for holding it amid the pandemic.

Chief Cornell McLean told CTV News elders advised him to postpone the powwow which was originally planned for June 19 to 21.

McLean said the members of the powwow committee were targeted by criticism online over the decision to keep the powwow's original dates.

He said the council decided to postpone the event on Monday. It is now scheduled to take place on July 24 to 26.